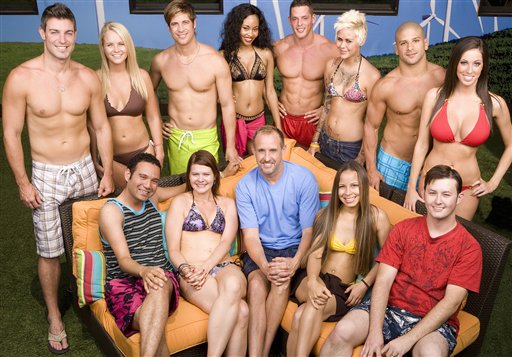 Michael Jordan said Thursday he will retire for the third and final time after this season and resume his role as partial owner of the Washington Wizards.

Jordan told reporters after practice that there is "zero chance" of him coming back again, The Washington Post and the Carroll County (Md.) Times reported.

"I tell you right now that I'm just fulfilling my contract," said Jordan, who signed a two-year, $2.1 million deal with Washington last year after stepping down from his executive duties. "At the end of this season, I'm not looking at another contract. I just want to finish this year out and hopefully fulfill my obligations and let this team take its own course."

Jordan, who will turn 40 in February, returned to basketball last season because he said he still felt the need to compete.

After joining the Wizards as a player, Jordan energized Washington for most of last season before he was forced out of the lineup with a bad right knee that eventually required surgery.

Coming into this season, Wizards coach Doug Collins said Jordan would come off the bench in an effort to keep him fresh. However, with the Wizards slipping lately and on a four-game slide, Jordan told Collins — whom he hired as coach while serving as team president — to play him more.

Jordan is averaging 16.6 points a game this season. Based on his comments Thursday, it appears he isn't concerned about the wear and tear on his knee because he's not going to play after this season.

Jordan said he wants to see the Wizards' young players like Kwame Brown, Juan Dixon, Jared Jeffries and Tyronn Lue develop into a playoff-caliber team without him.

After his two previous retirements, both from the Chicago Bulls, Jordan left little doubt as to whether he was truly done.

Asked if he's leaving himself any wiggle room to return next season, Jordan said, "After this, there will be no want. I'm 100 percent sure that after this I'm done."

Jordan said he still thinks Washington (6-8) can make the playoffs this season, but his immediate goal is stopping the team's current slide.

Washington has dropped five of its last seven games, including an 88-84 loss Tuesday night to the Indiana Pacers. In that game, Jordan tied his season high with 34 minutes.

During his 14-year career, Jordan won the NBA MVP award five times and led the league in scoring a record 10 times.

After the Bulls' next three titles, Jordan retired again, in January 1999.

He became the Wizards' president of basketball operations on Jan. 19, 2000. Months before he resumed his playing career for a second time, he said he was "99.9 percent" certain he would not play again.

He averaged 22.9 points last season, his lowest production since his injury-plagued second season with the Bulls, when he averaged 22.7 points in just 18 games.

With Jordan's experience, the Wizards briefly looked as if they might make the playoffs last season, starting 26-21. But he missed 22 games after the knee surgery, and the Wizards lost 24 of their last 35.

Jordan made a significant offseason move when he traded Richard Hamilton — the team's second-leading scorer — to Detroit for Jerry Stackhouse.