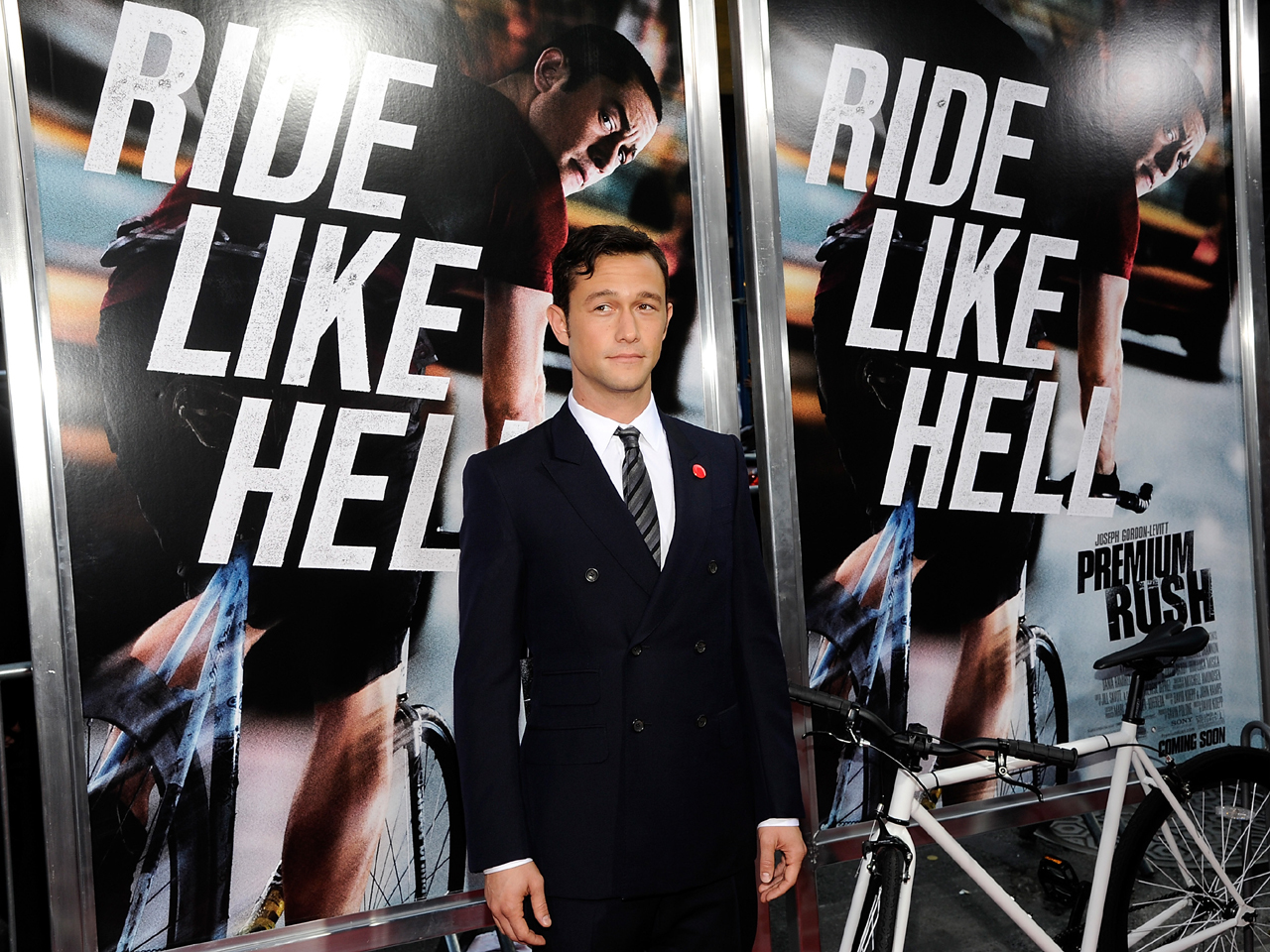 Joseph Gordon-Levitt is headed back to your living rooms once again.

The former "3rd Rock From the Sun" star is set to host a television variety show based on his collaborative site, hitReCord, for Participant Media's newly announced cable network, pivot. The network announced the show at its upfront presentation in New York City Wednesday.

The series, HitRECord on TV!, will showcase films, animation, live performances, and more -- and you could be a party of it. Levitt will select acts from online community members, and then piece them together and present them on air.

And from his recent appearances on "Saturday Night Live" and The Oscars, we know the multifaceted star has got the chops to host his own show.

The millennial-geared network will also feature a host of other original series, including a period saga about William Shakespeare by Craig Pearce, the writer behind "The Great Gatsby," "Moulin Rouge" and "Romeo + Juliet," and a docu-series with Meghan McCain.

Tell us: Are you excited to see Levitt on TV again?