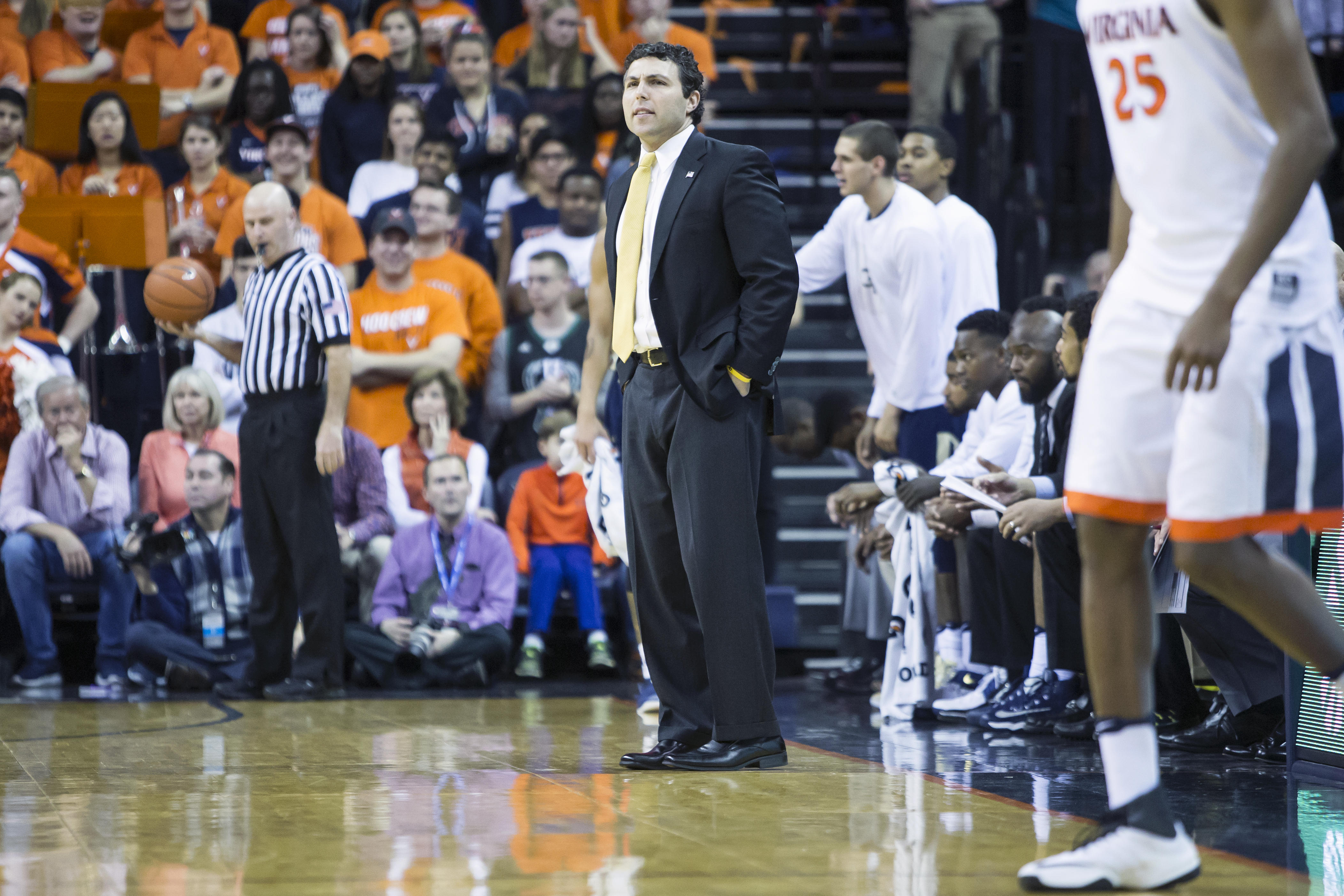 Last month, Pastner filed a defamation lawsuit against Bell and Pendley, saying the Oro Valley couple was trying to defame and blackmail him by accusing him of breaking NCAA rules.

The countersuit claims Pastner sexually assaulted Pendley in February 2016 when he was head coach at Memphis.

According to the lawsuit, Pastner  told Pendley not to tell anyone because he "knew very powerful people who would make Pendley's life a living hell."  Bell and Pendley claim in later encounters, including in 2017 when Pastner was at Georgia Tech, he would "pinch Pendley's butt and fondle her."

In a statement, Pastner's attorney Scott Tompsett called the latest suit "false and malicious" and says his client never acted improperly with Pendley.

Pastner said after Tech's 77-54 loss at Louisville Thursday night that he was "an absolute victim in this whole deal."

The coach added, "It's unfortunate, but I'll deal with it. All my wife and I try to do is be compassionate to people and that's life, so you live and learn.