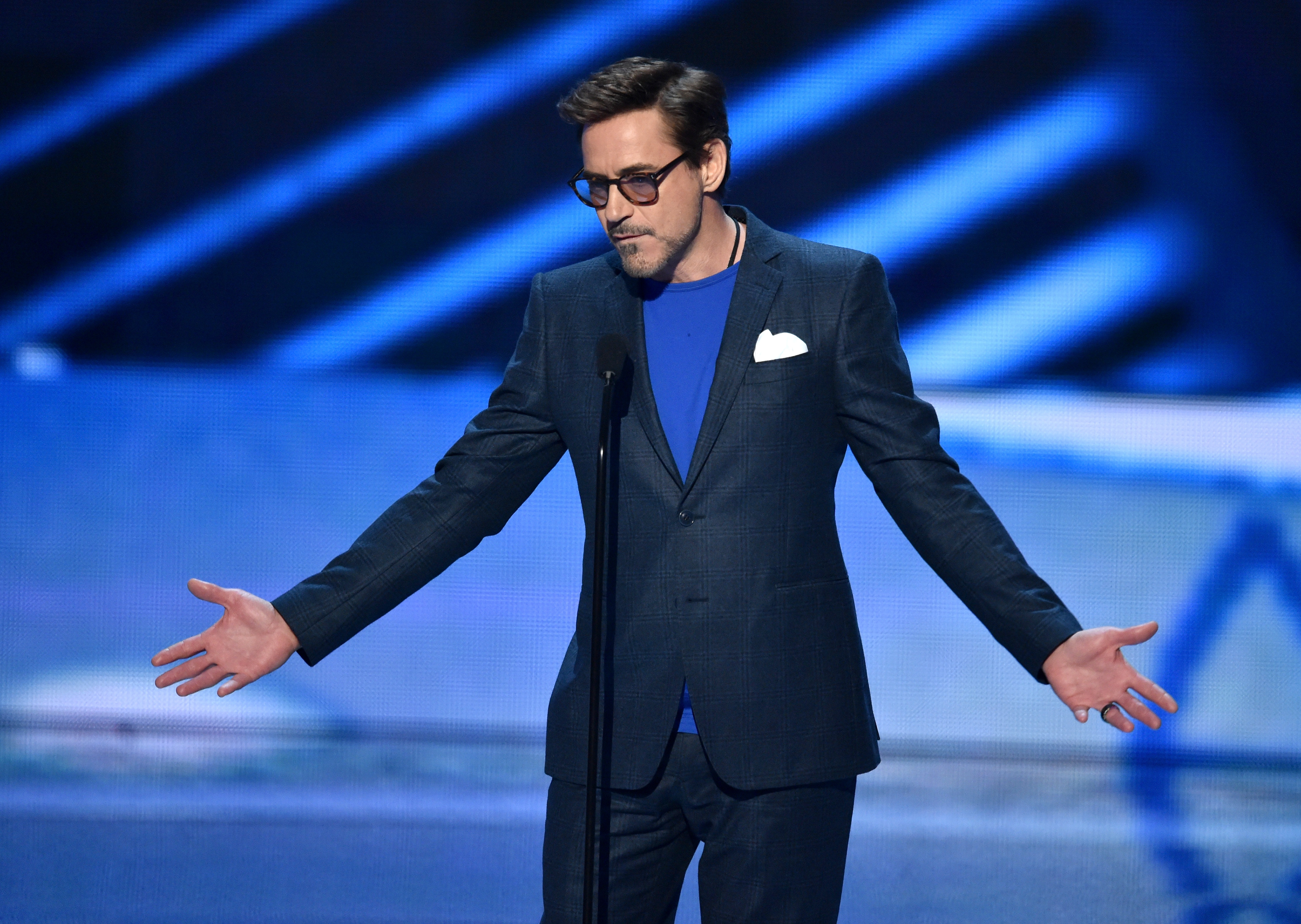 Some big-name stars are starting to get serious about the election -- while poking a little fun at themselves in the process.

To launch the new election-focused Save the Day campaign, Joss Whedon enlisted pretty much every famous person he could get his hands on -- including several members of the cast of “The Avengers” -- to record a tongue-in-cheek public service announcement urging voters to take their civic duty seriously.

The crisis all these celebrities are worried about?

“A racist, abusive coward who could permanently damage the fabric of our society,” Cheadle explains.

“It’s about targeting people who either aren’t going to vote or have been anesthetized out of voting -- fighting the sort of apathy and cynicism that says, ‘It doesn’t matter if I vote,’” Whedon told BuzzFeed News​.

“There is almost nobody that I wouldn’t approach to say, ‘If you can pitch in, do it now.’ It was pretty much the same spiel to everybody: ‘Doing a voting PSA to help get out the vote and stop orange Muppet Hitler.’”

Keeping with the joking tone, the clip concludes with the assembled celebrities promising that if enough people vote, Ruffalo will do a full nude scene in his next movie.

Surprisingly, Ruffalo himself didn’t think the promise of him doing a nude scene was necessarily a good incentive for potential voters.

“He was the first person who had a name in the script,” Whedon said. “He was like, ‘Joss, I don’t think anybody wants to see me naked.’”