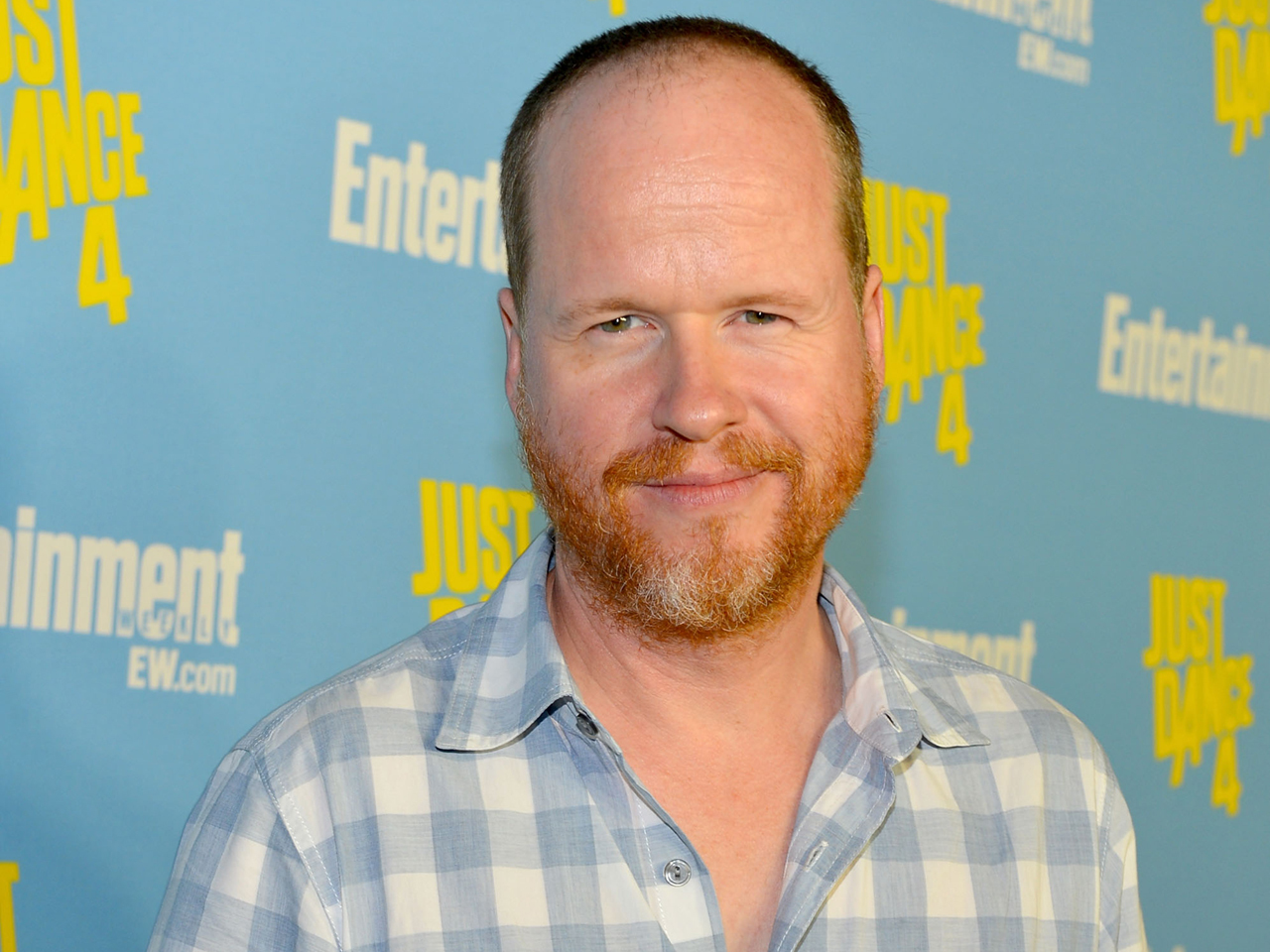 Joss Whedon has had his "S.H.I.E.L.D." up at this year's South by Southwest festival.

"The Avengers" writer/director faced questions about his highly anticipated new TV series while promoting his latest film, "Much Ado About Nothing," in Austin, Texas, on Saturday.

"Much Ado" is a black-and-white, modern-day adaptation of William Shakespeare's classic play and was shot over just 12 days at Whedon's house.

The cast is mostly made up of actors who've worked with Whedon before, including Clark Gregg, who previously played Agent Phil Coulson in "The Avengers" as well as in "Thor," "Iron Man" and several other films set in the Marvel universe.

While Whedon wouldn't tell "S.H.I.E.L.D." fans much at SXSW, he did confirm that the 50-year-old Gregg will indeed return to star as Agent Coulson in the TV series despite the character's apparent demise in "The Avengers."

"I'll tell you guys this, Heimlich," Whedon joked to the SXSW audience when asked about Coulson's apparent resurrection, according to CinemaBlend.

"The idea of the Little Guy is something that I am very fierce about," Whedon told Deadline, "And there has never been a better Little Guy than Clark Gregg. That intrigued me, this world around the superhero community."

Whedon has also confirmed that production has wrapped on the "S.H.I.E.L.D." pilot and the series is expected to air on ABC this fall.