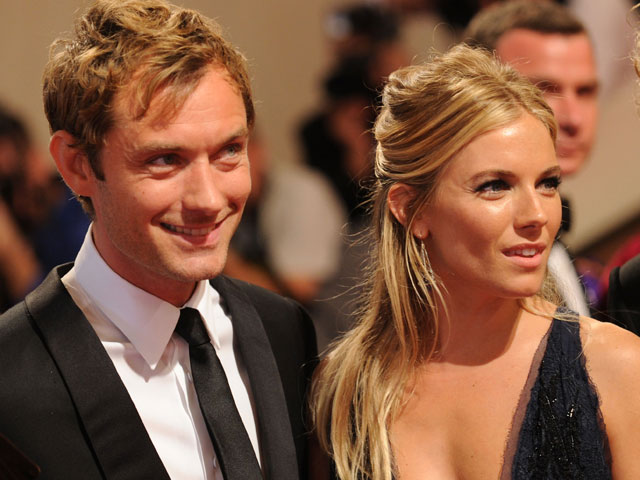 NEW YORK (CBS) It's over between Jude Law and Sienna Miller.

The couple, who split in 2006 but reconnected in 2009, reportedly ended their relationship several weeks ago.

"It is mutual and amicable and they are still friends," a friend of the actors told People magazine on Tuesday.

The friend added of the relationship, "It had run its course."

A rep for Law told the magazine, "I can confirm that Jude Law and Sienna Miller are no longer in a relationship."

Law and Miller got engaged in 2004, but broke things off in 2006 after it was revealed Law cheated on her with his children's nanny. They began dating again in the fall of 2009.