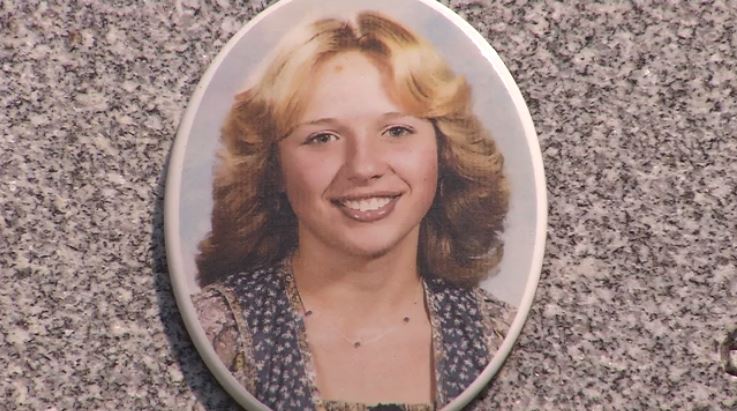 PORTLAND, Maine - A judge found a 57-year-old man guilty Thursday of a murder that baffled authorities in Maine for nearly four decades and at one time looked like a cold case that would never be resolved.

McLain disappeared while she was out jogging, and her body was found two days later behind the athletic fields of a high school, clothed only in socks and running shoes. She had been beaten to death.

A defense lawyer said during final arguments earlier this month that "doubts will linger" over the case regardless whether Fournier was convicted. The defense also argued that Fournier's memories, which were central to the prosecution's case, were unreliable.

There was no physical evidence tying Fournier to the crime scene, which his attorney, Jeffrey Silverstein, has called unusual for a murder case. But prosecutors said he confessed numerous times over the years, and Murray said Thursday that she considered the confessions to be genuine.

Fournier was a person of interest in the case almost from the beginning. The case and trial were complicated by the fact that hours after McLain was last seen, Fournier stole and crashed a fuel truck, suffering a serious head injury.

His defense has contended that Fournier's head injury affected his memory and played a role in the inconsistency of his many statements about McLain's death over the years. Murray asserted that Fournier had recovered from the injury after several months.

Fournier waived his right to a jury trial, leaving Murray to make the decision. Sentencing was not immediately scheduled.