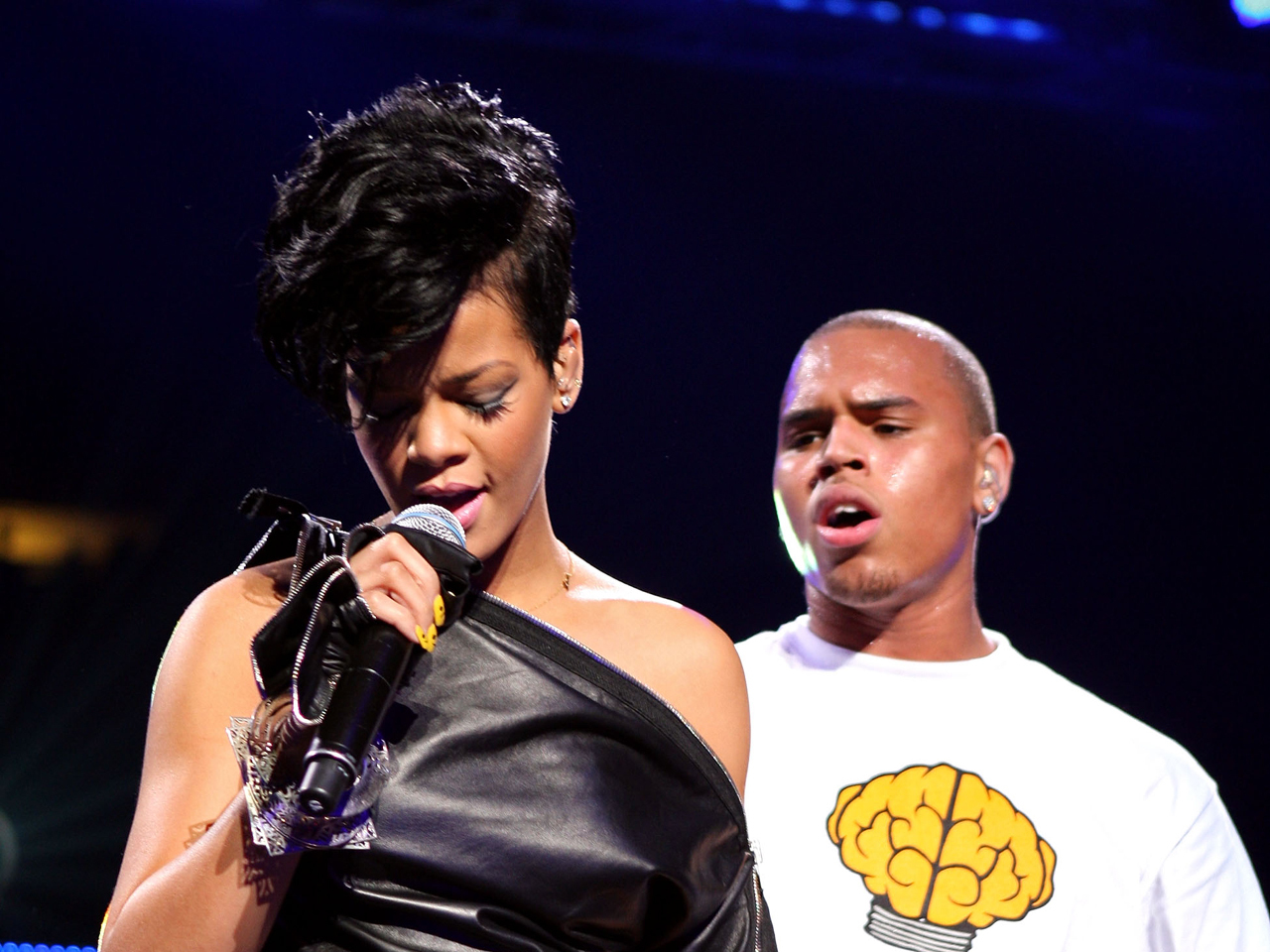 (CBS/AP) - A Los Angeles judge has eased Chris Brown's restraining order which prohibited him from having any contact with his ex-girlfriend Rihanna.

Superior Court Judge Patricia Schnegg's Tuesday ruling came after an attorney for Rihanna said she didn't object to removing the stay-away provisions of an order issued after Brown pleaded guilty to beating her in February 2009.

The old order required Brown to stay 50 yards away from Rihanna, but the restriction was reduced to 10 yards if they were at a music-industry event, such as last week's Grammys.

The judge said she never would have considered relaxing the order without Rihanna's consent and until Brown completed domestic violence counseling. Prosecutors did not object to the change.

Schnegg praised Brown, who was in the court Tuesday and left holding a one-page copy of the new order. She noted he continues to make progress on completing the physical labor requirements of his probation and said the R&B singer does not have to attend a June 22 progress report hearing.

The new order remains in effect until August 2014 when Brown's probation is scheduled to end.

He and Rihanna, 23, can now see and speak to each other. But if Brown harasses, threatens, assaults, or tracks his ex-girlfriend's movements, he could be found to be in violation of his probation.

Rihanna, whose real name is Robyn Fenty, can record any threatening conversations with Brown and present them as evidence to authorities.

Her attorney, Donald Etra, said he thought the new order was adequate protection.

Brown, 21, was charged with felony assault for the February 2009 fight in which he repeatedly struck Rihanna in a rented car after they left a pre-Grammy Awards party. Both entertainers missed that year's awards show, although both have had renewed success in their careers since the incident.

They were both nominated for Grammys this year, and she performed during the glitzy awards ceremony. Brown did not attend the show, but performed on Saturday Night Live a day earlier.