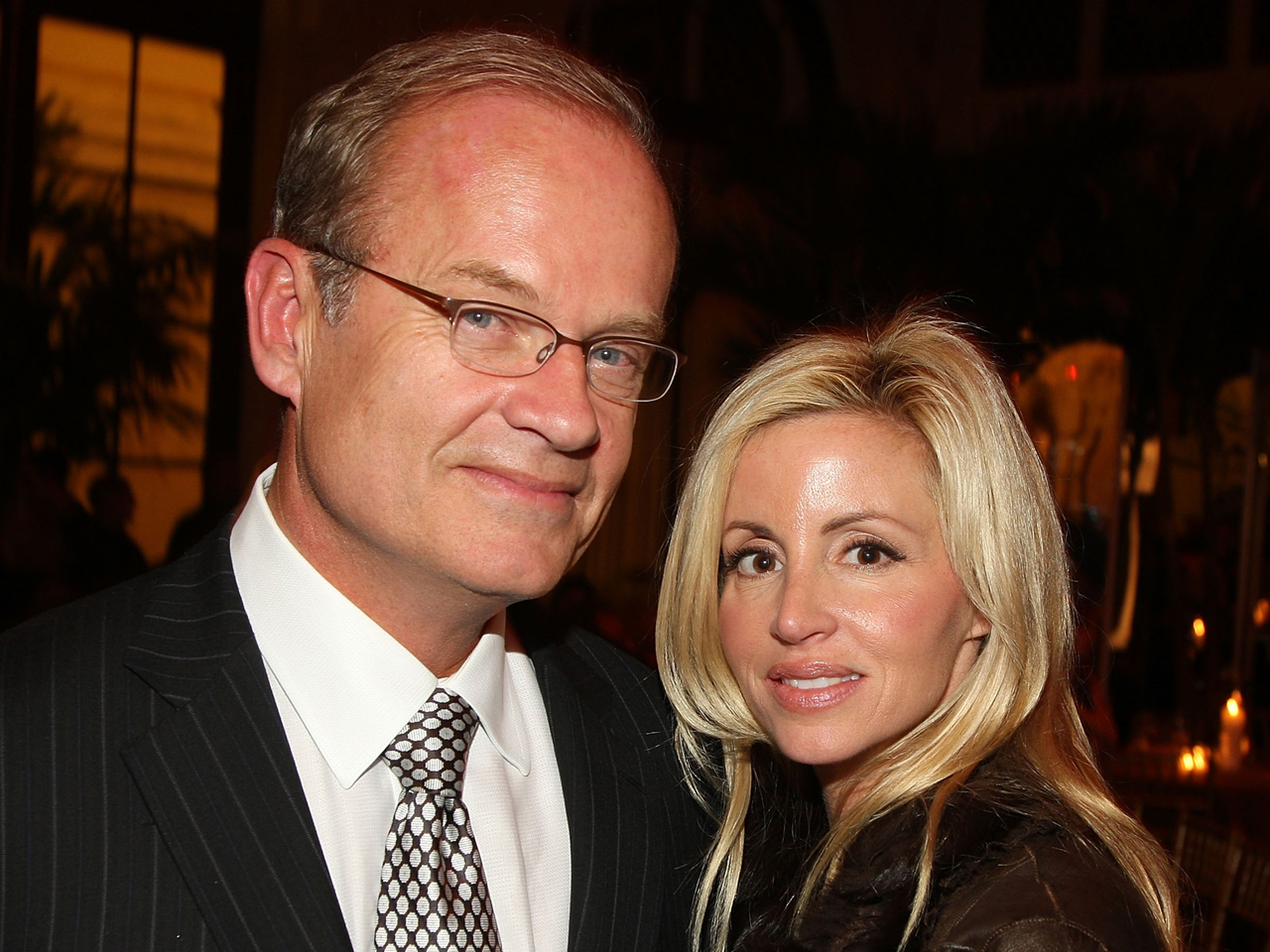 LOS ANGELES (CBS/AP) The marriage between Kelsey and Camille Grammer is officially over.

A Los Angeles judge granted the "Fraiser" actor a divorce Thursday, clearing the way for him to remarry later this month. The two have yet to finalize a settlement over the division of their multimillion dollar estate.

"I have a great many mixed feelings about today - I'm sad for what was, yet excited for the road ahead," Camille Grammer, 42, said in a statement.

Camille Grammer, who  appeared on the recent season of "The Real Housewives of Beverly Hills," thanked family and friends who had been supportive throughout the couple's divorce, which was filed in July. The couple were married nearly 13 years.

"What I hope is that Kelsey and I can improve our communications and truly co-parent our two wonderful children," her statement said.

She also wished her ex and his fiancee, Kayte Walsh, "love and happiness in their new marriage."