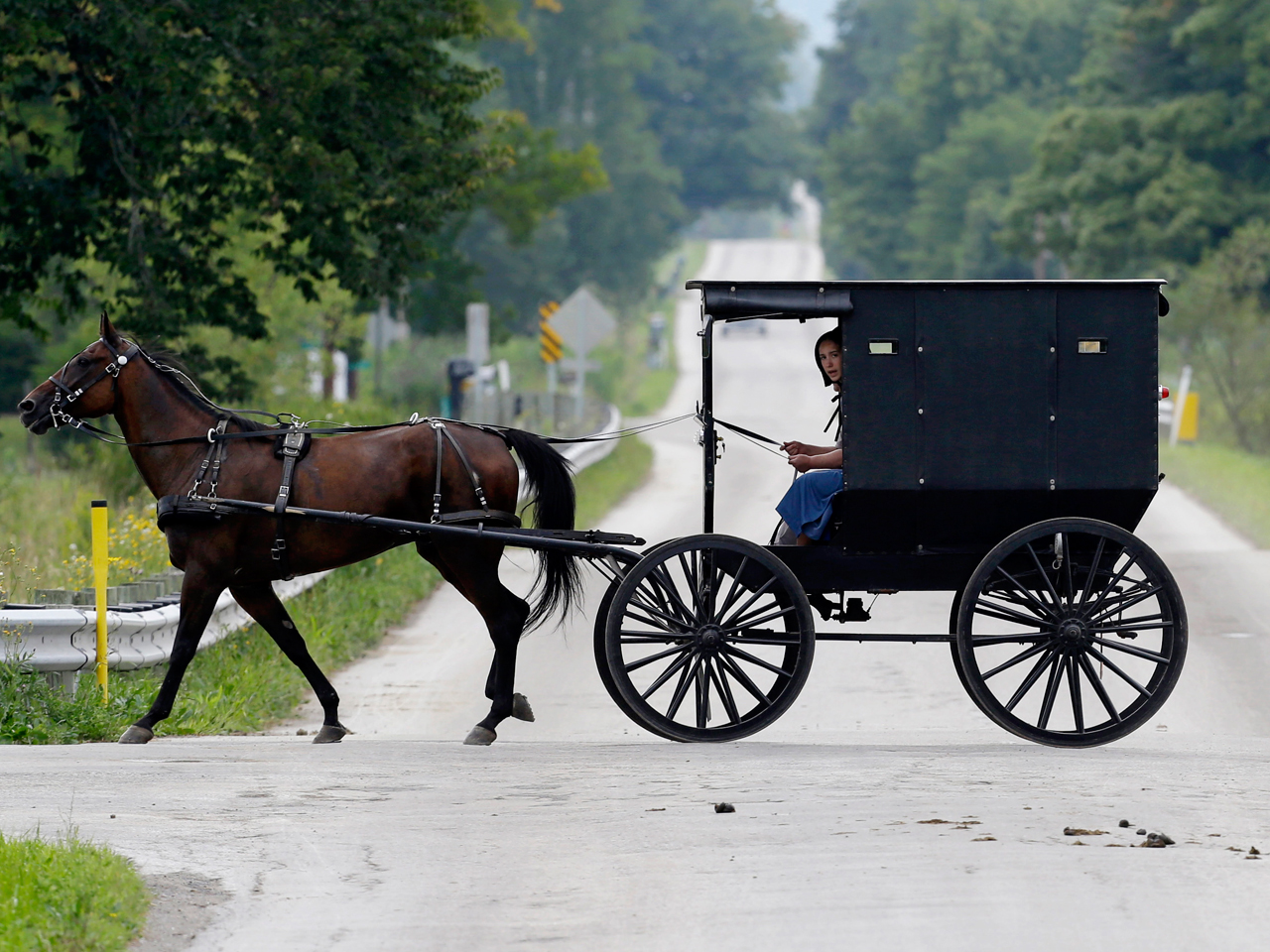 An appeals court has sided with a hospital that wants to force a 10-year-old Amish girl to resume chemotherapy after her parents decided to stop the treatments.

The court ruled that a county judge must reconsider his decision that blocked Akron Children's Hospital's attempt to give an attorney who's also a registered nurse limited guardianship over Sarah Hershberger and the power to make medical decisions for her.

The hospital believes Sarah's leukemia is very treatable but says she will die without chemotherapy.

The judge in Medina County in northeast Ohio had ruled in July that Sarah's parents had the right to make medical decisions for her.

The appeals court ruling issued Tuesday said the judge failed to consider whether appointing a guardian would be in the girl's best interest. It also disagreed with the judge's decision that said he could only transfer guardianship if the parents were found unfit.

The family's attorney, John Oberholtzer, said Wednesday that the ruling essentially ordered the judge to disregard the rights of the parents.

Andy Hershberger, the girl's father, said the family agreed to begin two years of treatments for Sarah last spring but stopped a second round of chemotherapy in June because it was making her extremely sick.

"It put her down for two days. She was not like her normal self," he said. "We just thought we cannot do this to her."

Sarah begged her parents to stop the chemotherapy and they agreed after a great deal of prayer, Hershberger said. The family, members of an insular Amish community, shuns many facets of modern life and is deeply religious.

"Our belief is, to a certain extent, we can use modern medicine, but at some times we have to stop it and do something else," Hershberger said in a telephone interview.

They opted to consult with a wellness center and treat Sarah with natural medicines, such as herbs and vitamins, and see another doctor who is monitoring their daughter, Hershberger said.

"We see her every day. We watch her really close," her father said. "She runs, plays. She crawls up ladders. She's got a lot of energy, more than she had when she was doing chemo."

Hershberger said they have not ruled out returning to Akron Children's Hospital if Sarah's health worsens. "We told them if it gets to the point that we cannot do anything for her, we would come back," he said.

After the appeals court decision, the hospital said in a statement Wednesday that its goal is to ensure that the girl receives the most appropriate care based on scientific evidence and added that the allegation has never been about "parental unfitness."

It said neither the hospital nor anyone else is requesting legal or physical custody of the child; instead, the hospital said, this case "involves a disagreement between providers and parents over what course of treatment is best for their child."

Robert McGregor, the hospital's chief medical officer, said last week that it is morally and legally obligated to make sure the girl receives proper care.

He said the girl's illness - lymphoblastic lymphoma - is an aggressive form of non-Hodgkin lymphoma, but she has a survival rate of 85 percent if she continues treatment.

Some of the girl's tumors had gone away after the first round of chemotherapy, but she isn't yet in remission, the hospital said.

"We really have to advocate for what we believe is in the best interest of the child," McGregor said last week.