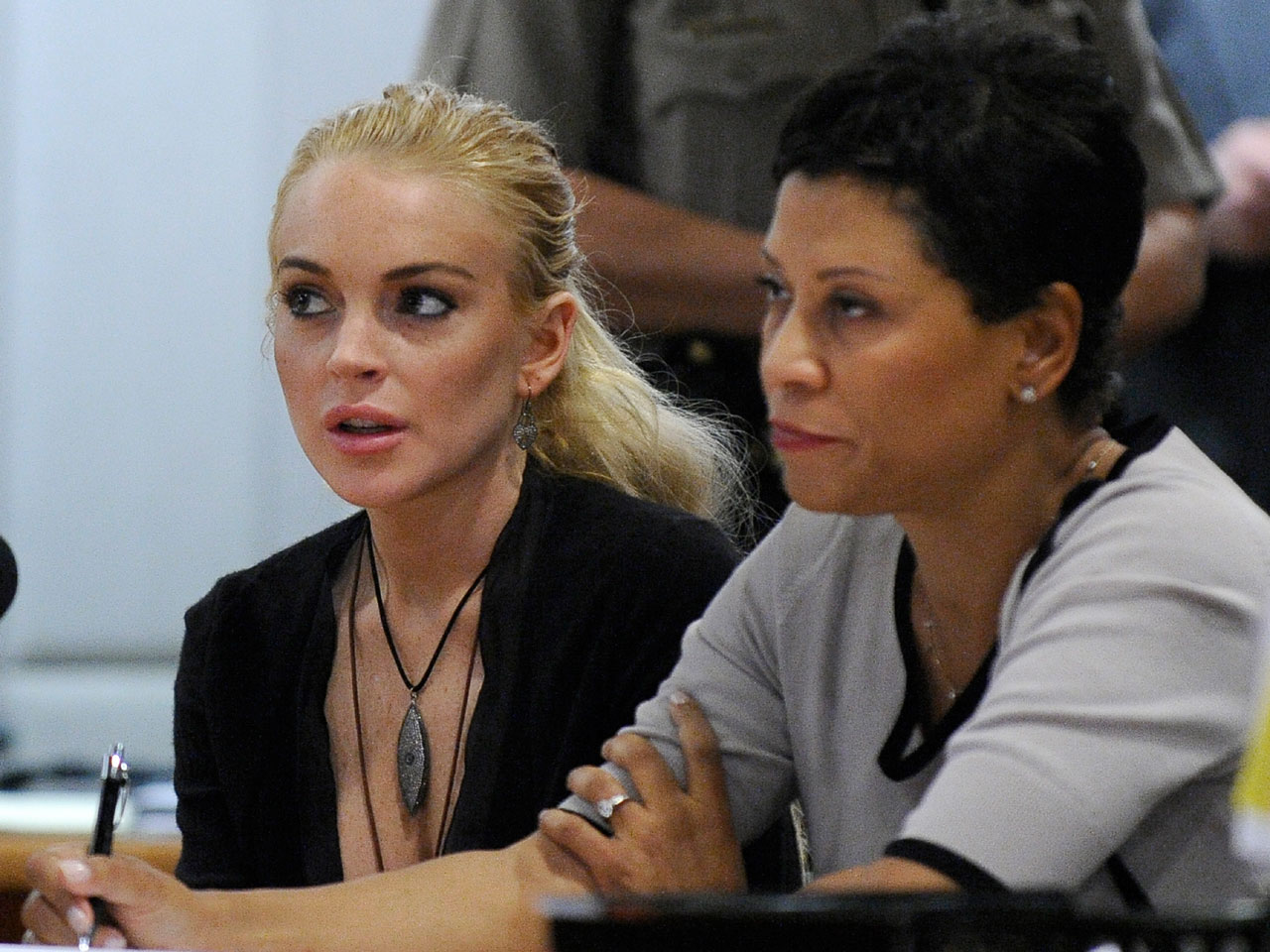 (CBS/AP) A judge has told Lindsay Lohan that if she accepts a plea deal in her felony grand theft case, she will go to jail.

Los Angeles Superior Court Judge Keith Schwartz told the "Mean Girls" actress that he would sentence her to jail if she pleaded guilty or no contest to the charge that she allegedly stole a $2,500 necklace from an upscale jewelry store.

"I treat everybody the same," Schwartz told the 24-year-old. "I don't care that you're Lindsay Lohan."

He did not say how much jail time she would face. Schwartz added that if Lohan doesn't accept a plea deal, the case will go to a preliminary hearing when prosecutors will lay out evidence against the actress.

He also explained that if she pleads guilty or no contest, it will be an automatic admission that she violated her probation.

Lohan said she understood Schwartz's comments. She is due back in court on March 10, when the case will either be resolved or set for another hearing.

Details of the plea deal offered by prosecutors haven't been revealed.