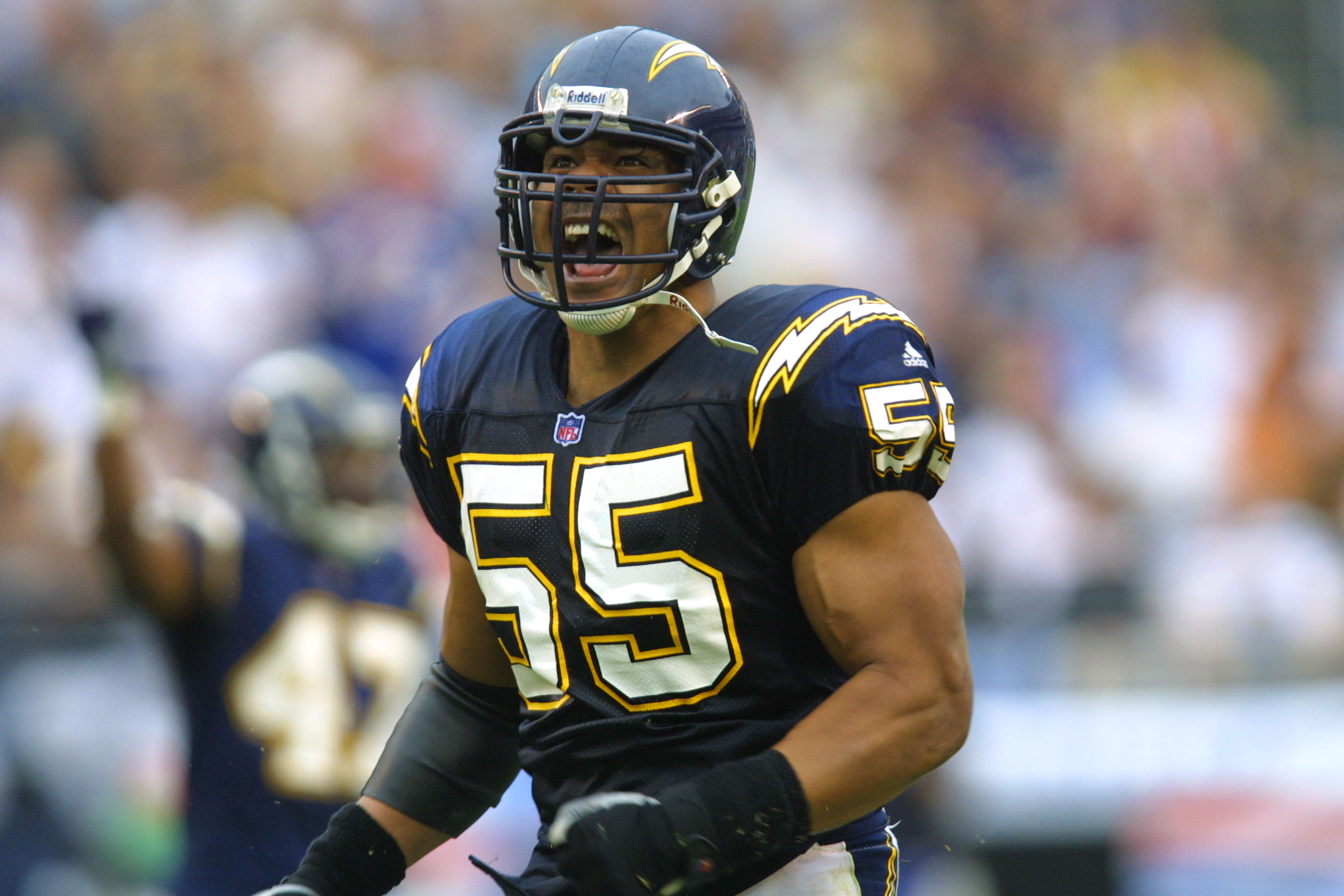 An autopsy Thursday confirmed that the former NFL linebacker died of a gunshot wound to the chest, the medical examiner's office said.

Officials said they were awaiting a decision by the family on whether to turn over Seau's brain to unidentified outside researchers for study.

Seau died Wednesday in his home in suburban Oceanside.

Police Chief Frank McCoy said Seau's girlfriend reported finding him unconscious with a gunshot wound to the chest and lifesaving efforts were unsuccessful. A gun was found near him, McCoy said. Police said no suicide note was found and they didn't immediately know who the gun was registered to.

Seau's ex-wife, Gina, told The Associated Press on Wednesday that Seau sustained concussions during his 20-year career. She said she didn't know if the effects of concussions contributed to Seau's death. Seau starred with his hometown San Diego Chargers for 13 years before playing with the Miami Dolphins and New England Patriots.

Duerson's family has filed a wrongful death suit against the NFL, claiming the league didn't do enough to prevent or treat concussions that severely damaged Duerson's brain before he died in in February 2011.

Former Atlanta Falcons safety Ray Easterling, who had joined in a concussion-related lawsuit against the league — one of dozens filed in the last year — died last month at age 62. His wife has said he suffered from depression and dementia after taking years of hits.

Seau is not known to have been a plaintiff in the concussion litigation.