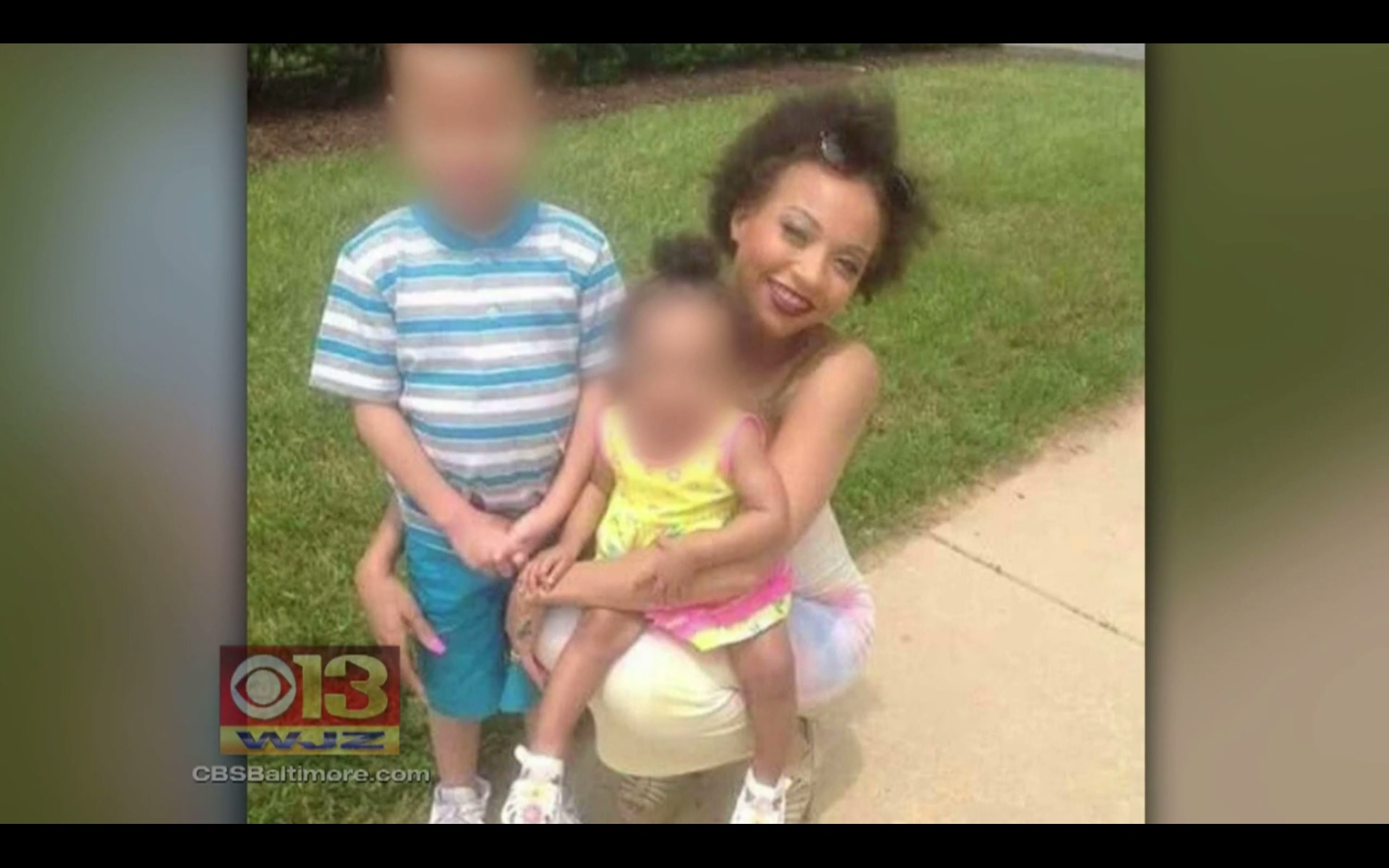 BALTIMORE  -- The family of a Maryland woman who was fatally shot by police two years ago may never receive the entire $37 million it was awarded in a lawsuit last week.

Maryland has a cap on local governments' liabilities in such cases, and judges have a tendency to lower large awards on appeal, the Baltimore Sun reported. Legal experts told the newspaper that it's unlikely the young son of Korryn Gaines and other relatives will see all the money awarded Friday.

"While that's a tremendous verdict, it's certainly going to be subjected to challenges left and right," said attorney Andrew G. Slutkin, who was not involved in the case but has worked on large civil claims.

"This will be litigated for years," Slutkin added. "It's going to be subjected to many motions in the trial court and the appellate courts as well."

Gaines, 23, was shot and killed in her home in 2016 after a standoff with Baltimore County police. Her son Kodi, who was 5 at the time, was struck by gunfire in the face and the elbow.

County prosecutors had previously found the shooting to be justified and didn't file criminal charges in the case. During the civil trial that launched last month, attorneys for the county say Gaines had her gun pointed at an officer when she was shot, and that she had been using her son "as a shield."

Gaines' family attorneys dispute that her gun was raised, reported the Baltimore Sun, and said police knew she was mentally ill.

A jury of six women found that the first shot from the officer who fired at Gaines was not reasonable, violating her and her son's civil rights under state and federal law. The jury awarded more than $32 million in damages to Kodi, who was injured during the standoff; $4.5 million to his sister, Karsyn; and smaller amounts to other relatives.

"My daughter will never be back, I don't care how many dollars they give us — $38, $108 million, I couldn't get my daughter back if I begged for it," Korryn's mother, Rhanda Doremus, told CBS Baltimore.

One potential obstacle to the family receiving the entire award is the Local Government Tort Claims Act. It generally limits payouts to $400,000 per plaintiff or $800,000 for claims connected to one incident.

Experts say the family could get more because the jury found that the officer who shot and killed Gaines violated her and her son's federal constitutional rights. Penalties for those violations are not capped by state law.

"You're starting at least at $800,000, and it could be more if the constitutional claims survive," said A. Dwight Pettit, who often represents plaintiffs who sue police officers but was not involved in the Gaines case.

Pettit won the largest jury award in state history against a law enforcement officer in 2004. The $105 million verdict came against former Baltimore police Officer Rodney Price, who killed a man he believed was having an affair with his wife.

But a judge reduced the award to about $27 million. And in 2006, Maryland's Court of Special Appeals ruled that Price was not "acting within the scope of his employment," and therefore Baltimore's government was not responsible for paying anything at all.