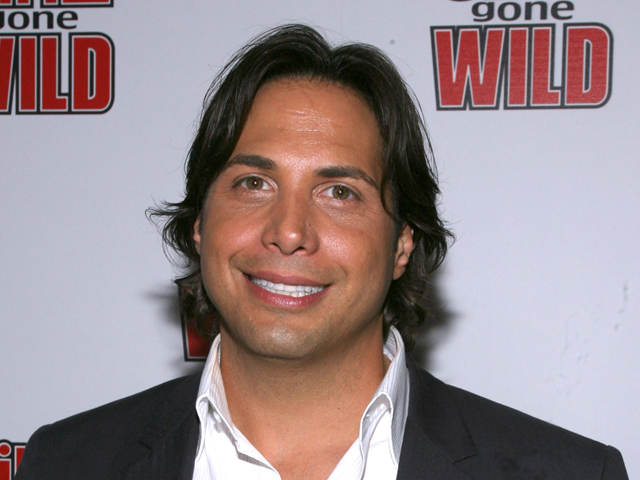 (AP) LOS ANGELES - A jury says "Girls Gone Wild" founder Joe Francis should pay Steve Wynn $20 million in punitive damages for claiming the casino mogul threatened to kill him and bury him in the desert.

The verdict by the jury of nine men and three women came Tuesday.

Francis did not provide financial records to Wynn's attorney, so estimates of his wealth were not presented to jurors.

The same panel awarded Wynn $20 million on Monday, determining that there was clear and convincing evidence that Francis slandered the casino mogul.

He claimed record producer Quincy Jones told him about Wynn's threats, but the Grammy winner denied it.

Wynn is the CEO of Wynn Resorts Ltd. and designed Las Vegas casinos such as The Mirage, Bellagio, Wynn and Encore.