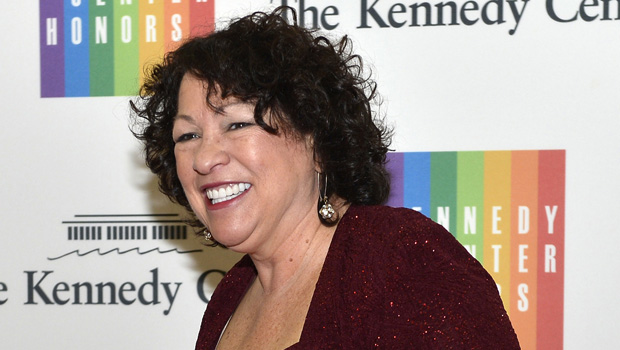 New York native Sotomayor will join pop star Lady Gaga, boxing great Muhammad Ali as well as Bill and Hillary Clinton among those who have had the honor of starting the ball drop, which organizers said will be watched by an estimated 1 billion people around the world.

“We are honored to have Justice Sotomayor join us as our special guest this year to lead the 60-second countdown to the New Year,” said Jeffrey Straus, president of Countdown Entertainment. “She is an inspiration to everyone determined to achieve their dreams in 2014.”

Sotomayor was chosen for her achievements and rise from humble beginnings in the Bronx to become the first Hispanic appointed to the country's highest court, organizers said.

"She's an inspirational and aspirational choice," said Tim Tompkins, president of the Times Square Alliance, which organizes the annual event.

The first Supreme Court justice chosen for the honor is scheduled to be in the global glare a few minutes after provocative pop star Miley Cyrus finishes a performance.

One regular guest who will not be in the crowd is outgoing Mayor Michael Bloomberg. After 12 years in office, Bloomberg opted to spend his final hours as mayor celebrating privately with friends and family, Tompkins said.