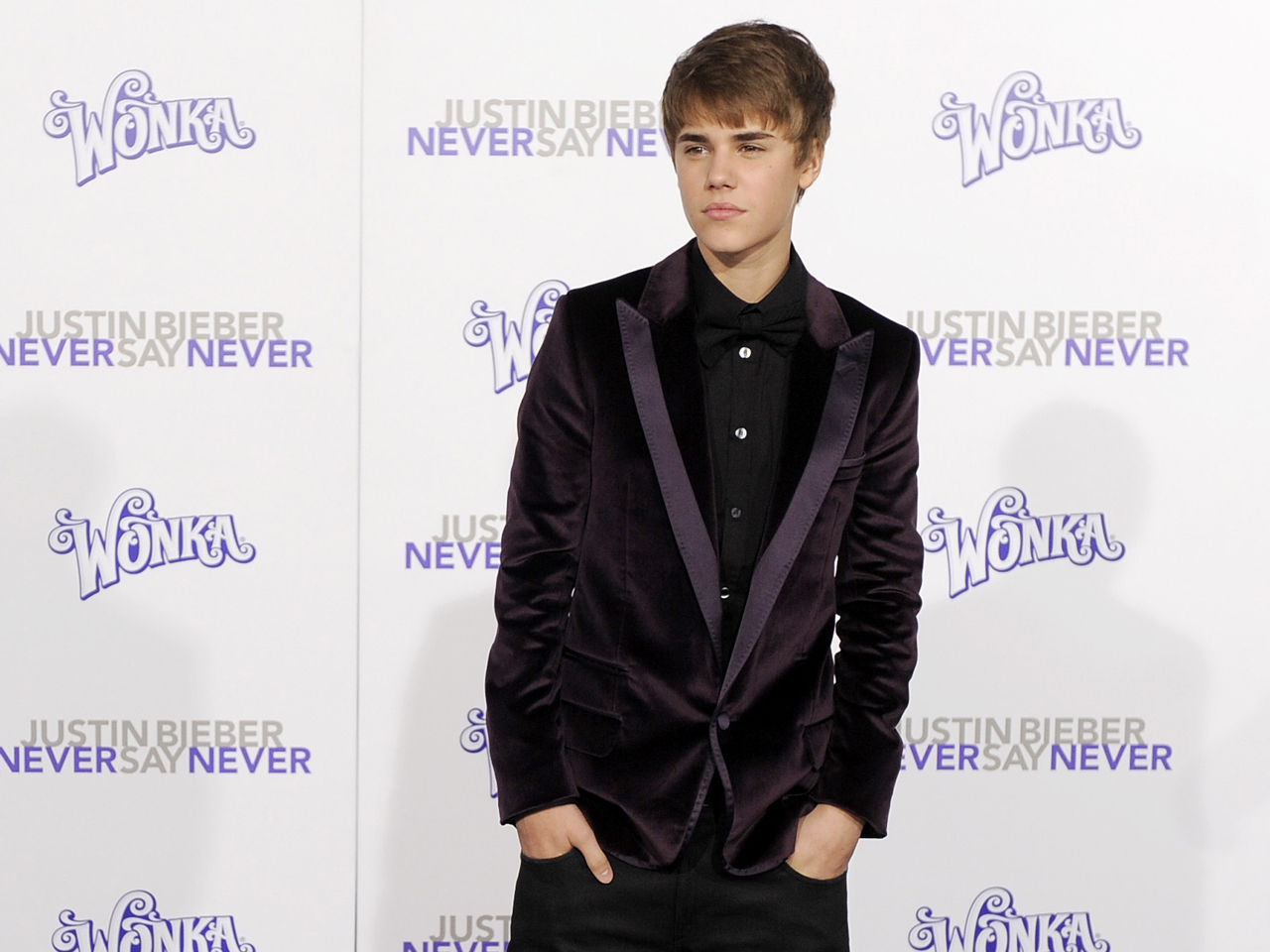 (CBS) Justin Bieber's recent haircut had everyone talking - but it'll be his classic side-swept hairstyle that's seen when the teen heartthrob is immortalized in wax at Madame Tussauds.

The wax museum announced Tuesday that a Bieber figure will debut at its locations in New York, London and Amsterdam in March.

According to the release, Bieber was an "enthusiastic participant" in the four-month figure creation process, spending time with a team of studio artists who took hundreds of precise measurements and photos of the singer to ensure the figure captures his style and - of course - his infamous hair.

Do you think Bieber is worthy of a Madame Tussauds figure?