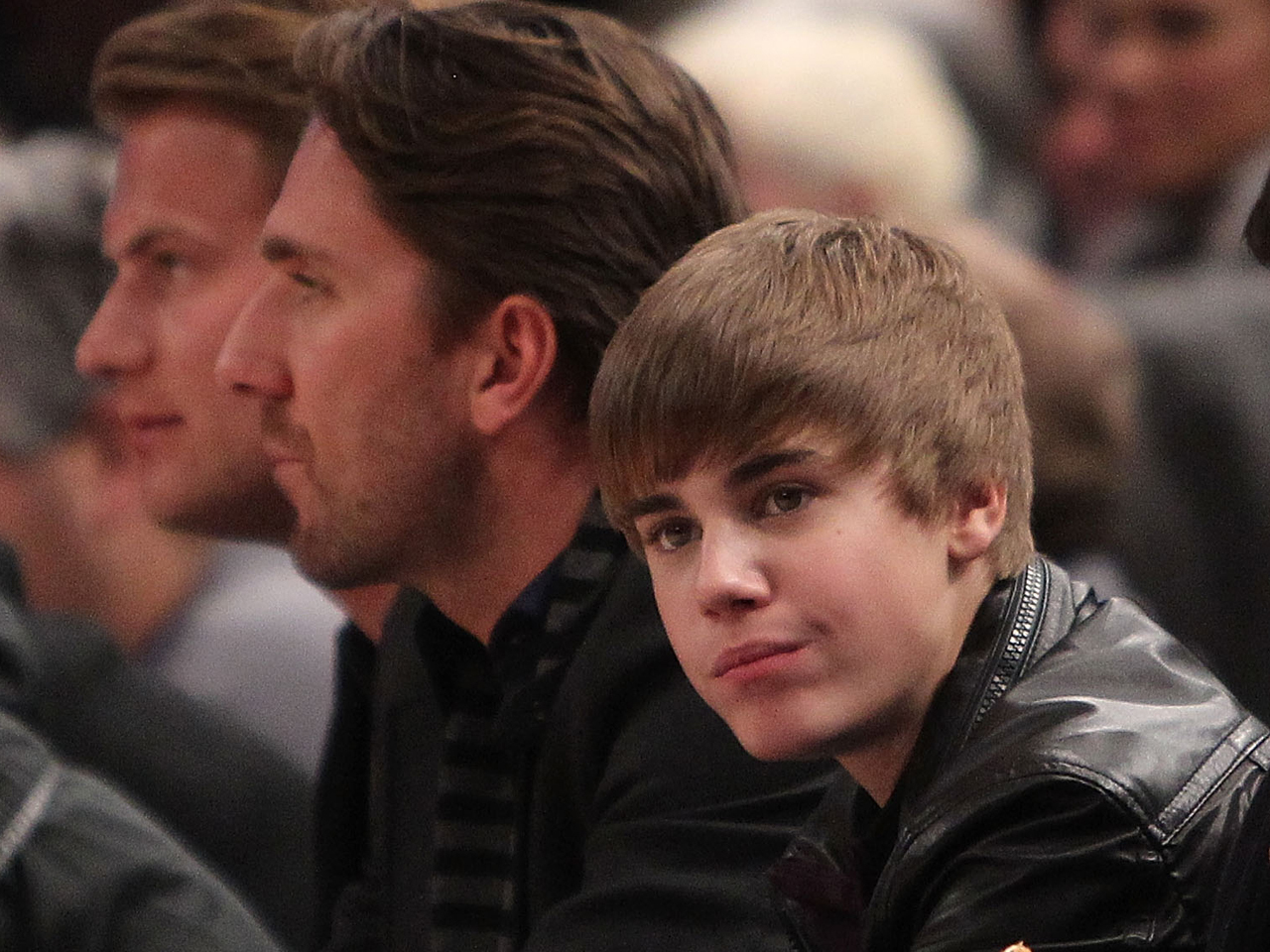 Teen pop star Justin Bieber was greeted with a chorus of boos while catching a game at Madison Square Garden against the Dallas Mavericks Wednesday night.

The boos first erupted during the third quarter when Bieber, who was sitting courtside next to New York Rangers goalie Henrik Lundqvist, was presented on the jumbotron.

In the video, first exposed by Gothamist, Bieber remains calm when he hears the boos and even offers a slight smile.

"You hear the half cheers, half boos here at the Garden because they just put up Justin Bieber on the big screen," the announcer said.