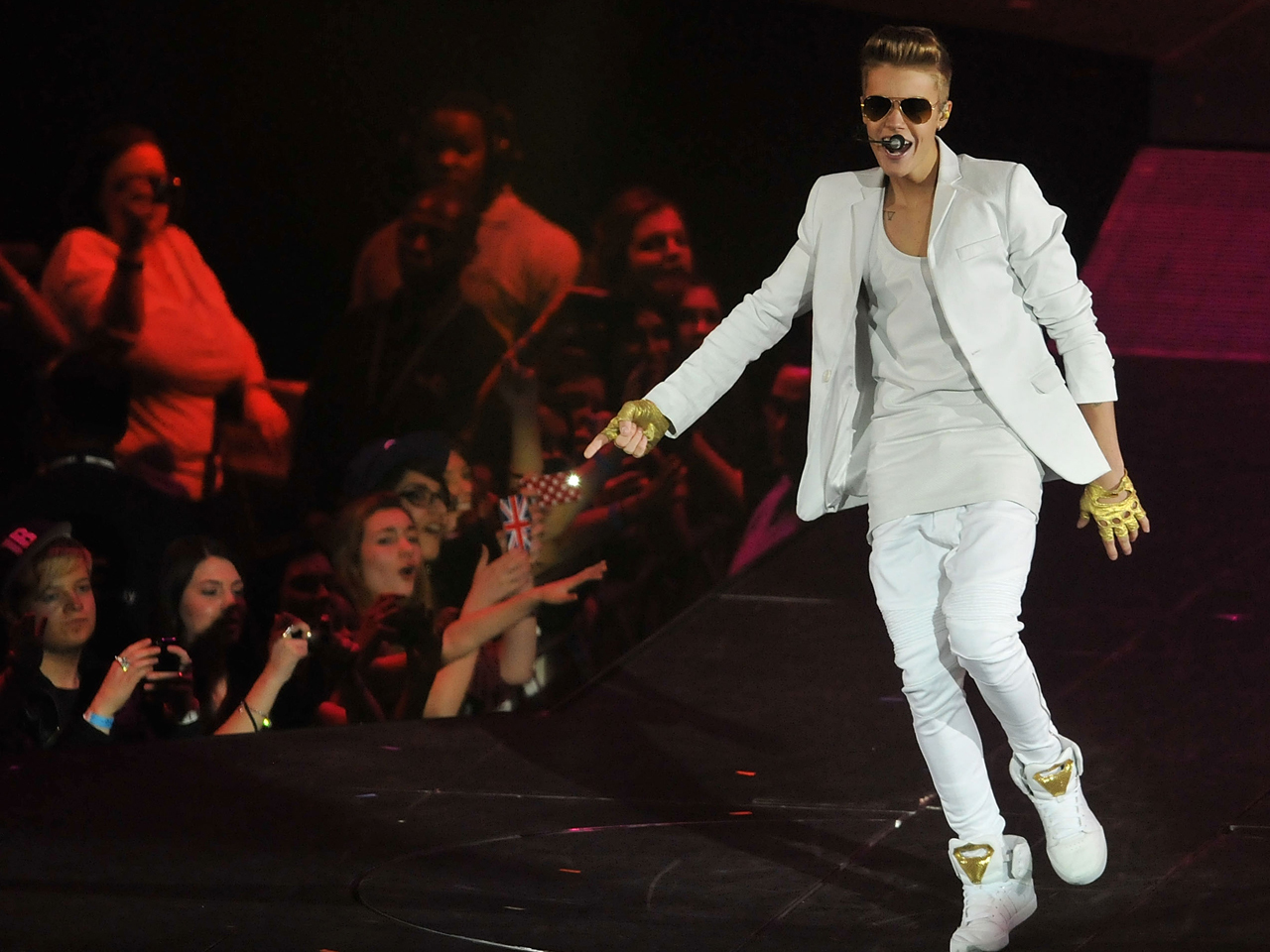 Justin Bieber isn't going down without a fight.

A day after making headlines for starting his London show late, the Canadian pop star has taken to Twitter to convey his thoughts on the press, rallying against critics and alleging that "fake stories" are making the rounds online.

In the Twitter tirade, Bieber blasts "rumors," writing: "fake stories to sell papers i guess are part of the job. but im a good person. i know that. u cant tell me different. we know the truth."

Read on to see what else the 19-year-old singer tweeted on Wednesday: