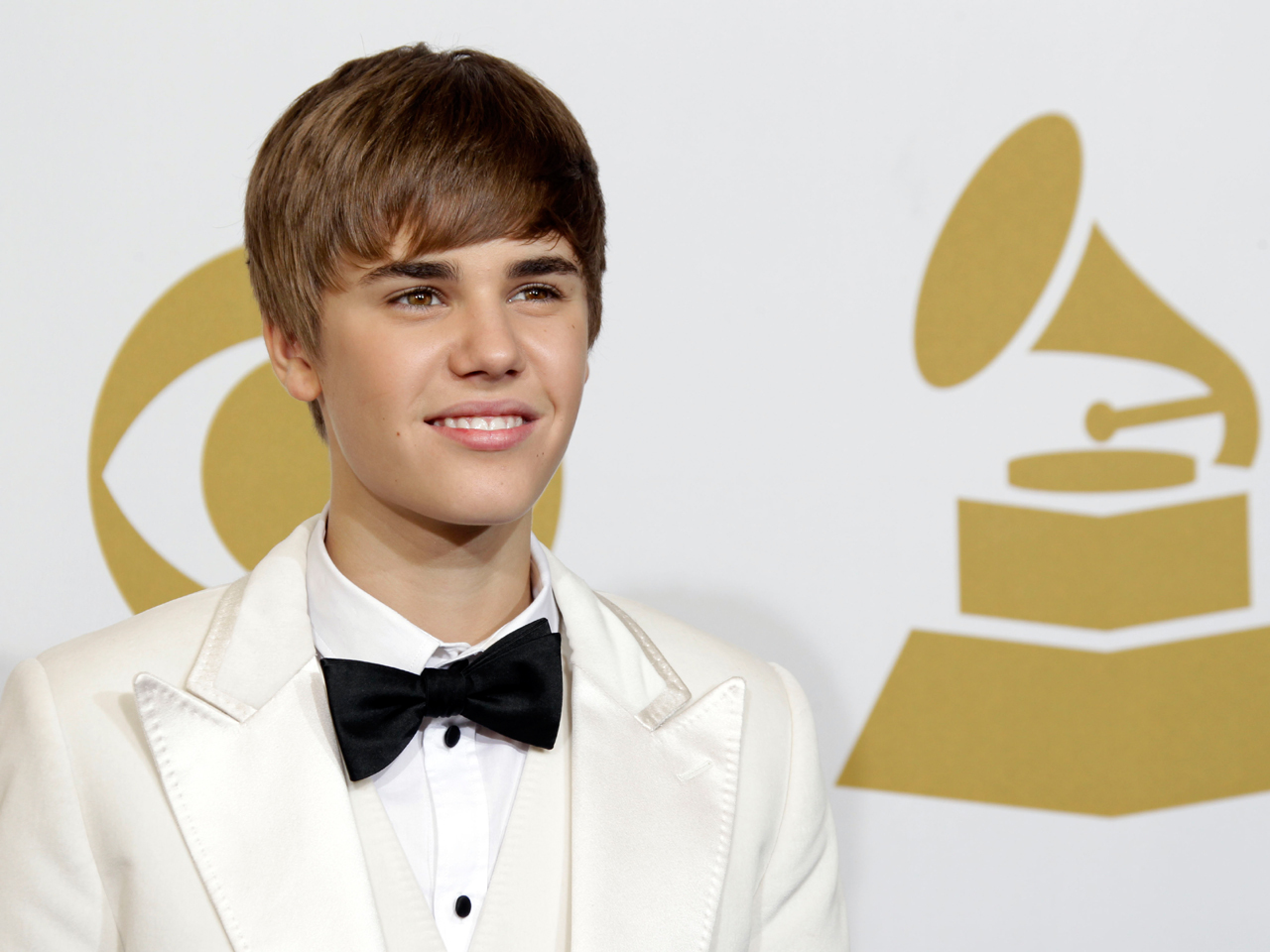 (CBS) Justin Bieber talked about topics from sex to politics - and U.S. healthcare - in a new interview with Rolling Stone magazine.

The 16-year-old teen sensation is featured on the cover of the issue, in an image captured by photographer Terry Richardson.

In the interview, Bieber declared his love for his home country of Canada, and its healthcare system.

"I'll never be an American citizen. You guys are evil," he joked.

"Canada's the best country in the world. We go to the doctor and we don't need to worry about paying him, but here, your whole life, you're broke because of medical bills. My bodyguard's baby was premature, and now he has to pay for it. In Canada, if your baby's premature, he stays in the hospital as long as he needs to, and then you go home."

On the subject on sex, Bieber told the magazine, "I don't think you should have sex with anyone unless you love them."

When asked what political party he's support, if he was old enough to vote, he said, "I'm not sure about the parties. But whatever they have in Korea, that's bad."

He also shared his views on abortion.

"I really don't believe in abortion," he said. "It's like killing a baby?" In cases of rape, he added, "Um. Well, I think that's really sad, but everything happens for a reason. I don't know how that would be a reason. I guess I haven't been in that position, so I wouldn't be able to judge that."

The magazine hits newsstands on Feb. 18.