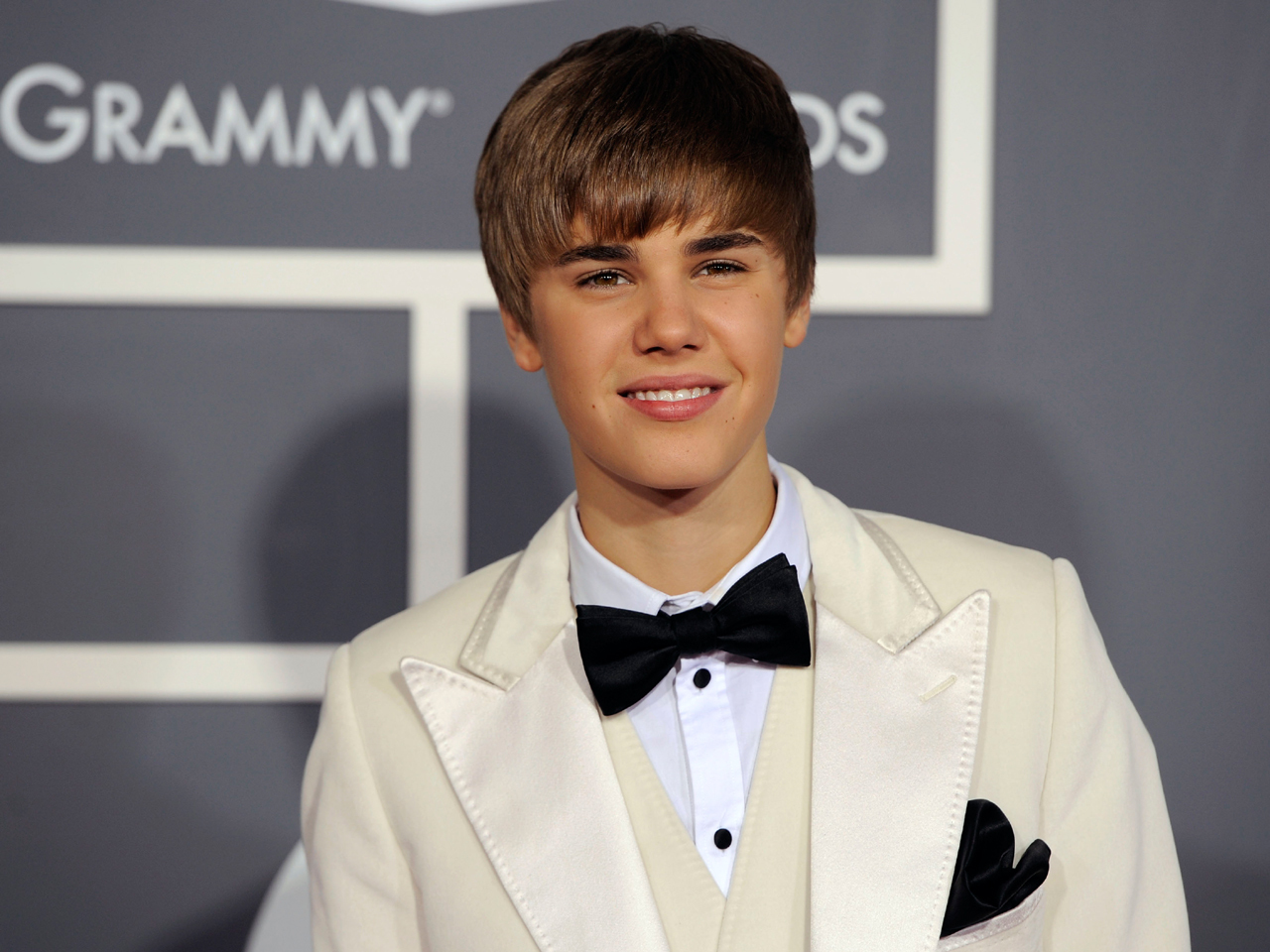 (CBS) Fans of Justin Bieber were in for a surprise when they tuned in to Thursday's episode of "CSI: Crime Scene Investigation."

The singer returned to the show to reprise his role as troubled teen Jason McCann - but it looks like he won't be back again. (Spoilers below!)

After setting a bomb that endangered Nick Stokes and his team, McCann drove off in a van with his associate, Timothy Johnson. When the cops caught up to them, he pretended to surrender. At the last moment, however, he pulled a gun and shot an officer, prompting Stokes to shoot him to death.

Before the episode aired, Bieber shared his excitement with fans on Twitter.

"Everyone back home make sure to tune in to CSI tonight!! Jason McCann is BACK!! #badass," he wrote.

Did you tune in for the episode? What did you think of Bieber's acting skills? Tell us in the comments.