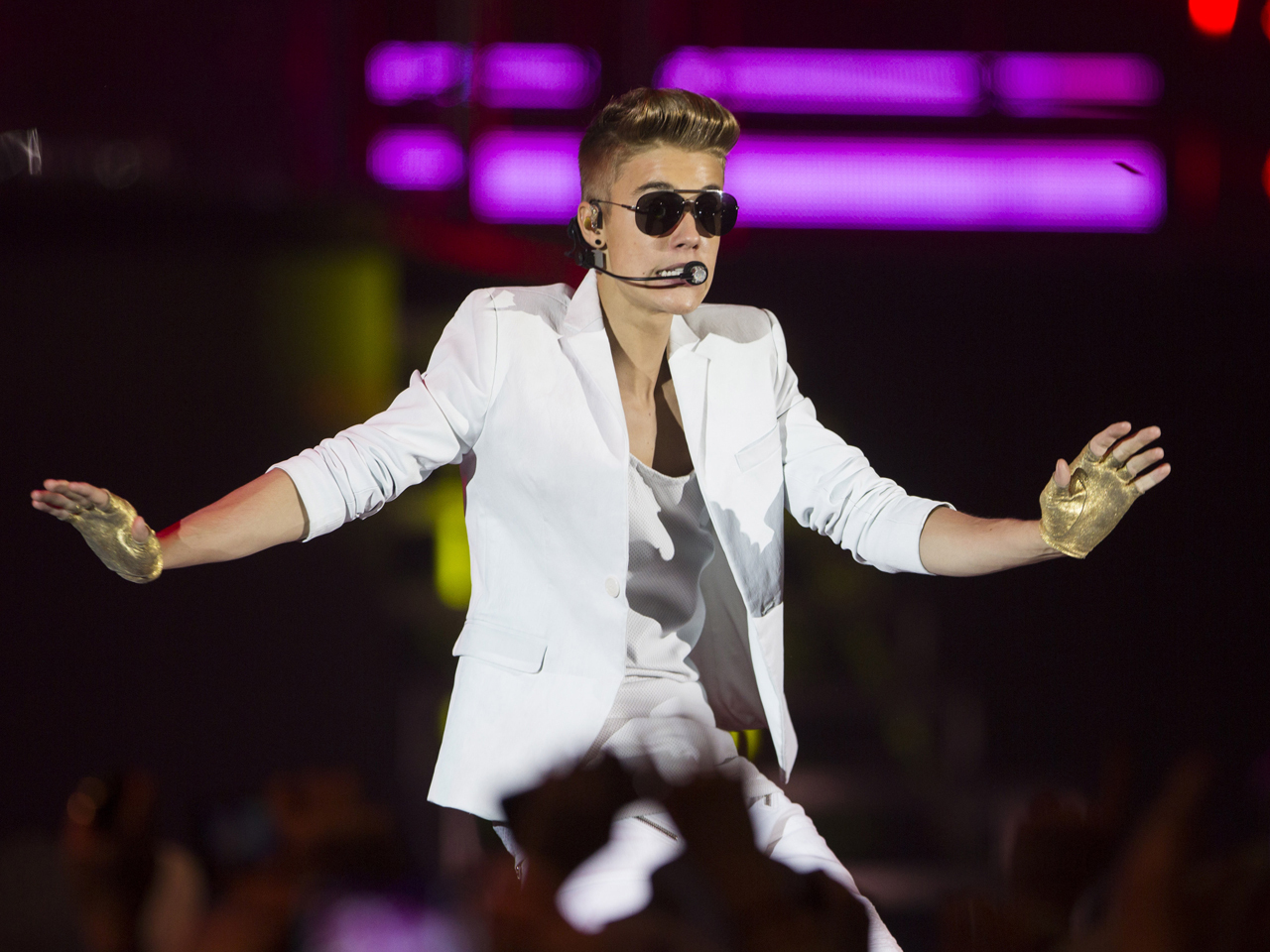 Justin Bieber won't face criminal charges for allegedly threatening a neighbor who complained about his driving.

A neighbor in Bieber's gated Calabasas neighborhood told a sheriff's deputy that Bieber threatened him and spat in his direction when he confronted the 19-year-old about his driving last March.

Prosecutor Alan Yochelson wrote in a document that Bieber's response seemed "immature" but not necessarily criminal.

He also said there's not enough evidence to charge Bieber over a neighbor's complaint that Bieber drove his Ferrari recklessly through the area in May. Yochelson said it's unclear who was at the wheel.

Bieber made headlines earlier this week after he was photographed being carried up the Wall of China on the shoulders of two bodyguards.