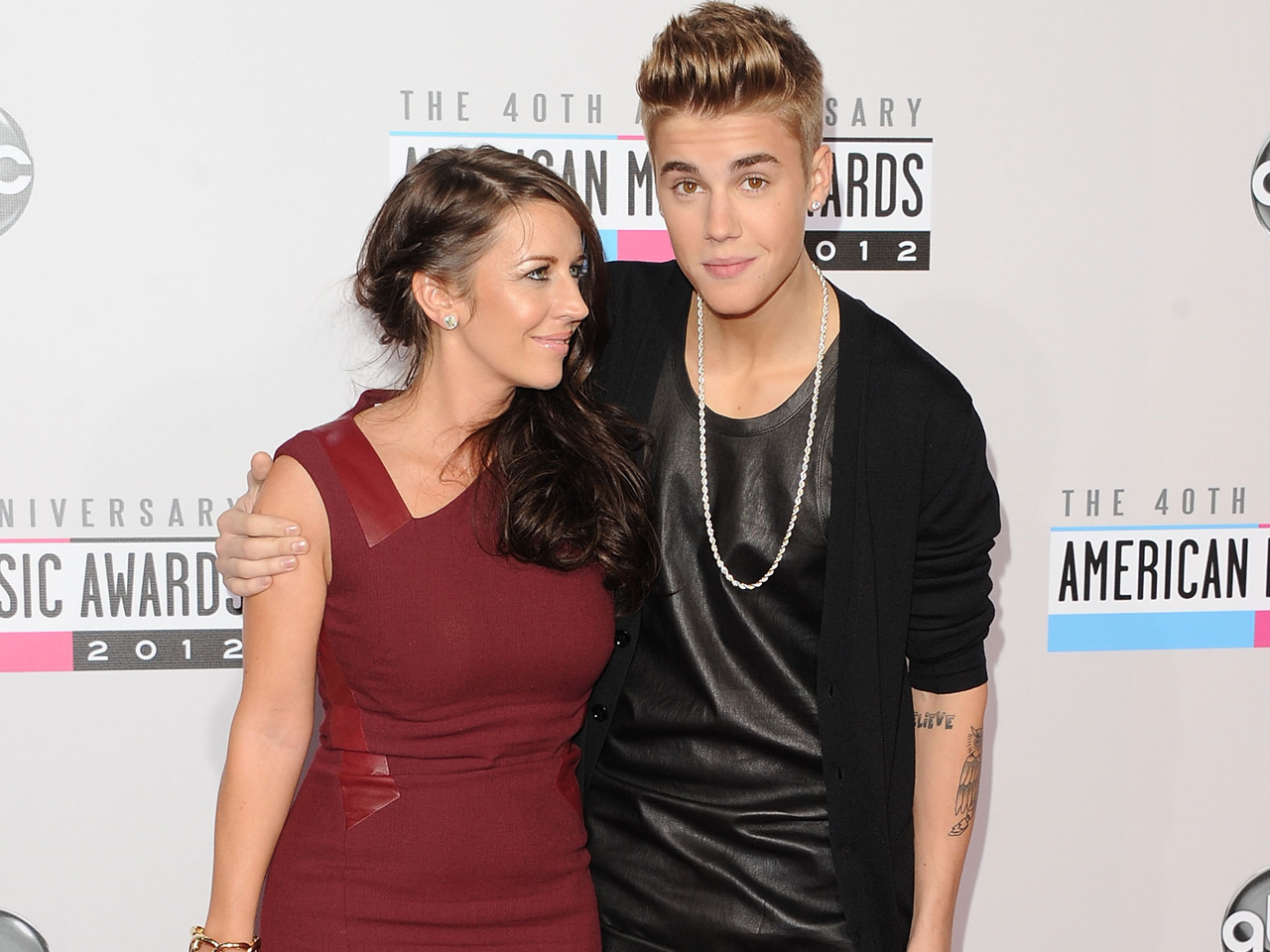 Justin Bieber's public behavior lately has led some celeb watchers to say he's flirting with a meltdown, a la Britney Spears circa 2007. From scuffles with both the paparazzi and his neighbors, to shirtless airport-strolling, the 19-year-old pop star has people scratching their heads and waiting for his next headline-making move.

Bieber's mother, Pattie Mallette, though, doesn't seem overly worried about her son's antics, telling "Access Hollywood," "Him being 19, you know, I've just gotta let go a little and let him make some of his own decisions...He's growing up. He's 19. He's not my baby. I want to be able to take away free will sometimes and be able to do everything for him."

She also chimed in on Bieber's ex-girlfriend Selena Gomez, calling her a "sweetheart," saying, "I'll always love and respect her. Whatever Justin chooses -- obviously, it's his life."

Bieber, meanwhile, opened up about his latest shenanigans this week during an interview with Us Weekly, saying, "The biggest misconception about me is that I'm a bad person. I get upset about that. I have a big heart. I want to be a good role model, but some people want me to fail." He added, "I'm young and I want to have fun. I don't think there is anything wrong with that."

And as for that gas mask the Biebs was spotted wearing recently? It was a complete joke with his friends, he says. "I wanted to hide my face from all the cameras. They got it as a joke. My friends and I like messing around."

Bieber's 47-year-old neighbor wasn't messing around, though, when he went to police on battery charges against the singer.

The Canadian YouTube sensation has been on tour for a good part of this year and isn't slowing down any time soon. He has dates lined up from now through August.