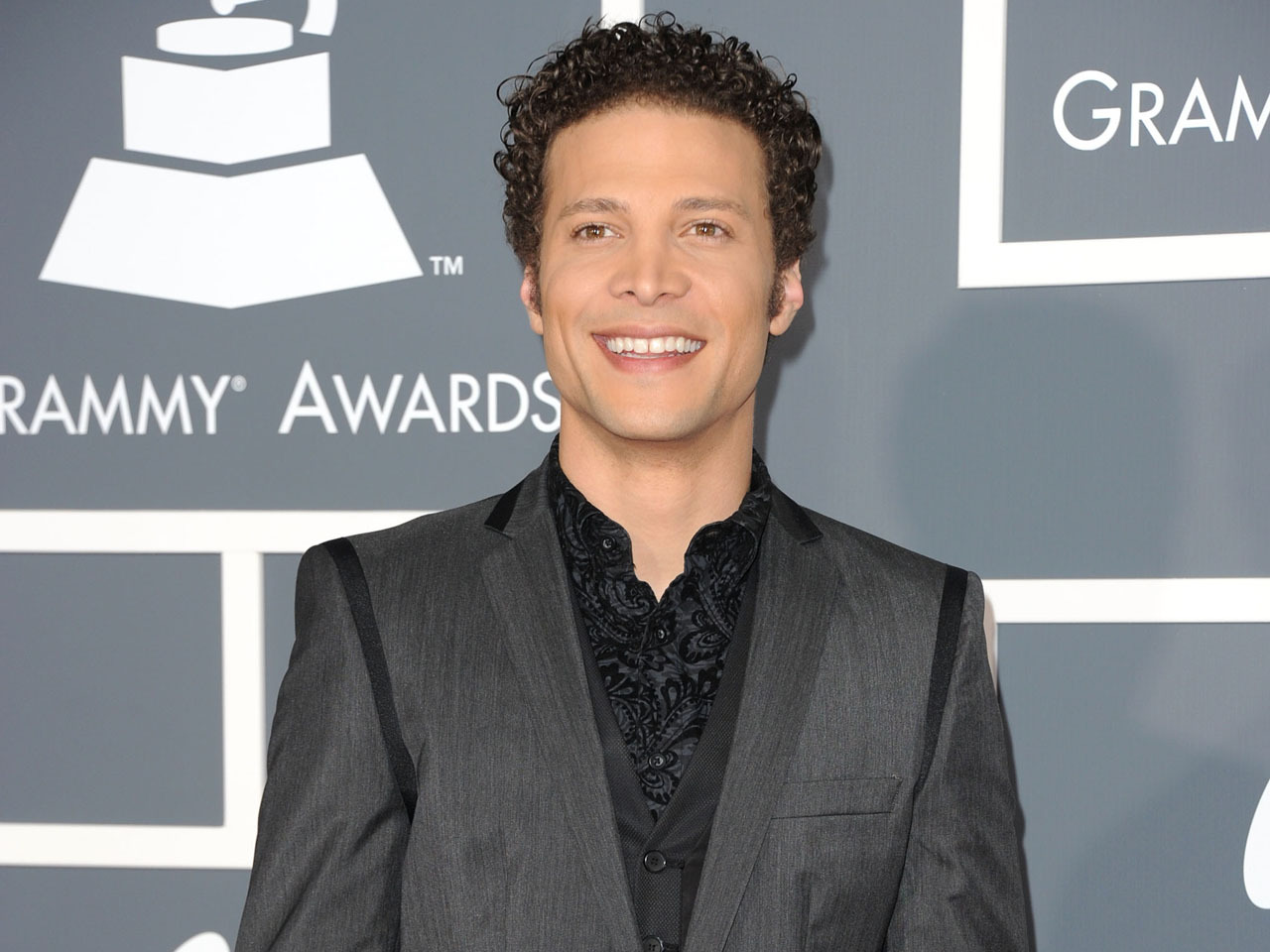 Justin Guarini is a dad again.

Guarini announced the baby's birth via Twitter on Tuesday:

He also told People: "He's the sweetest little boy you could ever ever, ever ask for. He made his way into the world nice and easy."

Guarini came in second to Kelly Clarkson on the first season of "American Idol" in 2002.