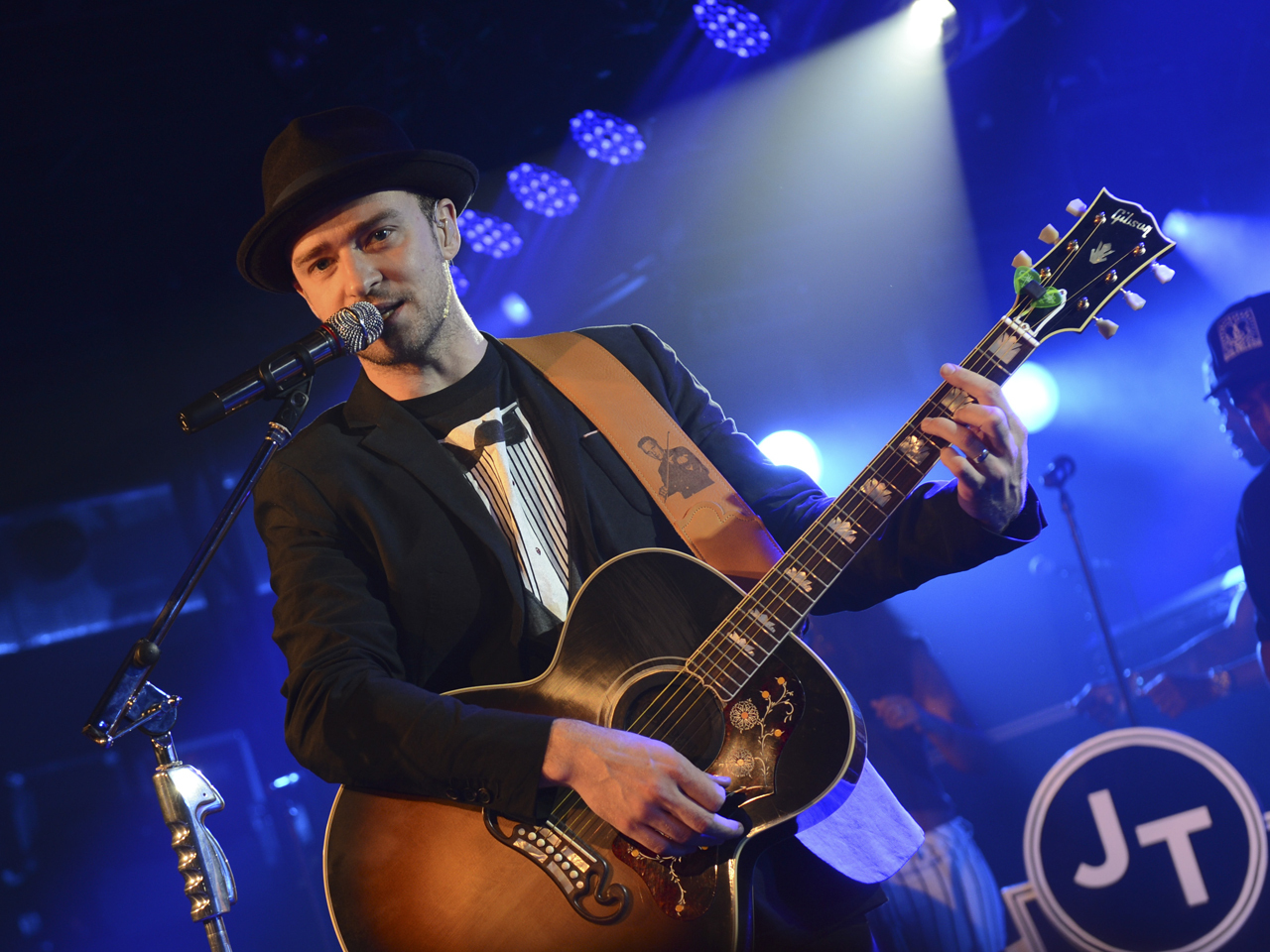 Justin Timberlake's new album goes on sale Tuesday, but the "Suit & Tie" singer already has his attention turned towards his next musical effort.

The recent "SNL" host is planning to release a second volume to "The 20/20 Experience," according to The Hollywood Reporter.

There was buzz over the weekend about a possible "20/20" follow-up after musician ?uestlove from The Roots posted a brief critique of Timberlake's new album in an Okayplayer message board, writing, "spoiler alert. 20/20 Vol 2 comes out in nov. (10 songs now.....10 songs later= 20 vision)."

On Monday, Timberlake put the speculation to rest.

"Those rumors are true," Timberlake said to an audience at the album's release party in Los Angeles, although he didn't confirm ?uestlove's mention of a November release date.

"The 20/20 Experience" is Timberlake's first album in six years since "FutureSex/LoveSounds."

Footage from Timberlake's "20/20" album release party will air as a one-hour special Tuesday on the CW at 8 p.m. ET, hosted by Ryan Seacrest.