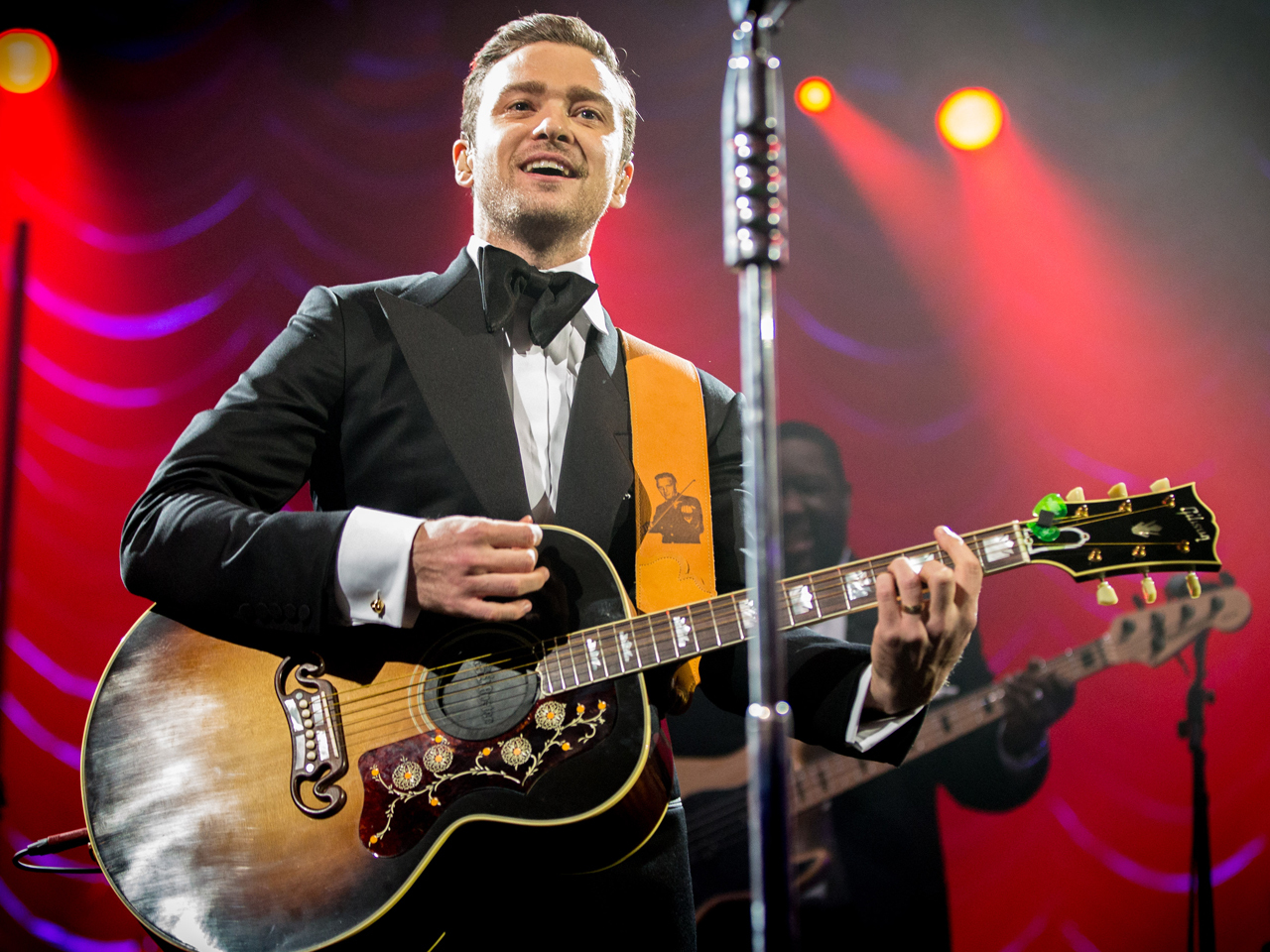 Hey, I love JT as much as the next girl, but in the vein of Carrie Bradshaw, I can't help but wonder, how much Justin is too much?

If there's an answer to that question, it will certainly be revealed next week, when Justin Timberlake finally officially releases "The 20/20 Experience" on March 19 with a televised special on the CW (8 p.m. ET), awkwardly titled, "Target Presents the iHeartRadio Album Release Party with Justin Timberlake."

Normally I'd be excited about JT on TV, but enough may be enough. This special follows a plethora of Timberlake appearances, including a hosting gig on last Saturday's "SNL," a performance at the Grammys, a "Justin Timberweek" on "Late Night with Jimmy Fallon," not to mention the actual album he's dropping next week streaming for free on iTunes.

The "Album Release Party" will feature performances, interviews, and an eight-minute music video off "20/20." I have no doubt the CW event will be entertaining, and is sure to be star-studded (hey, Hova!), but I think I'd be more excited if the special didn't follow this week-long barrage of the 32-year-old star.

But then again, when you watch his latest stunt on Tuesday's "Fallon" below, maybe there really is no such thing as too much Timberlake.

Tell us: Will you watch this special? Do you think that JT has been too oversaturated on TV as of late?