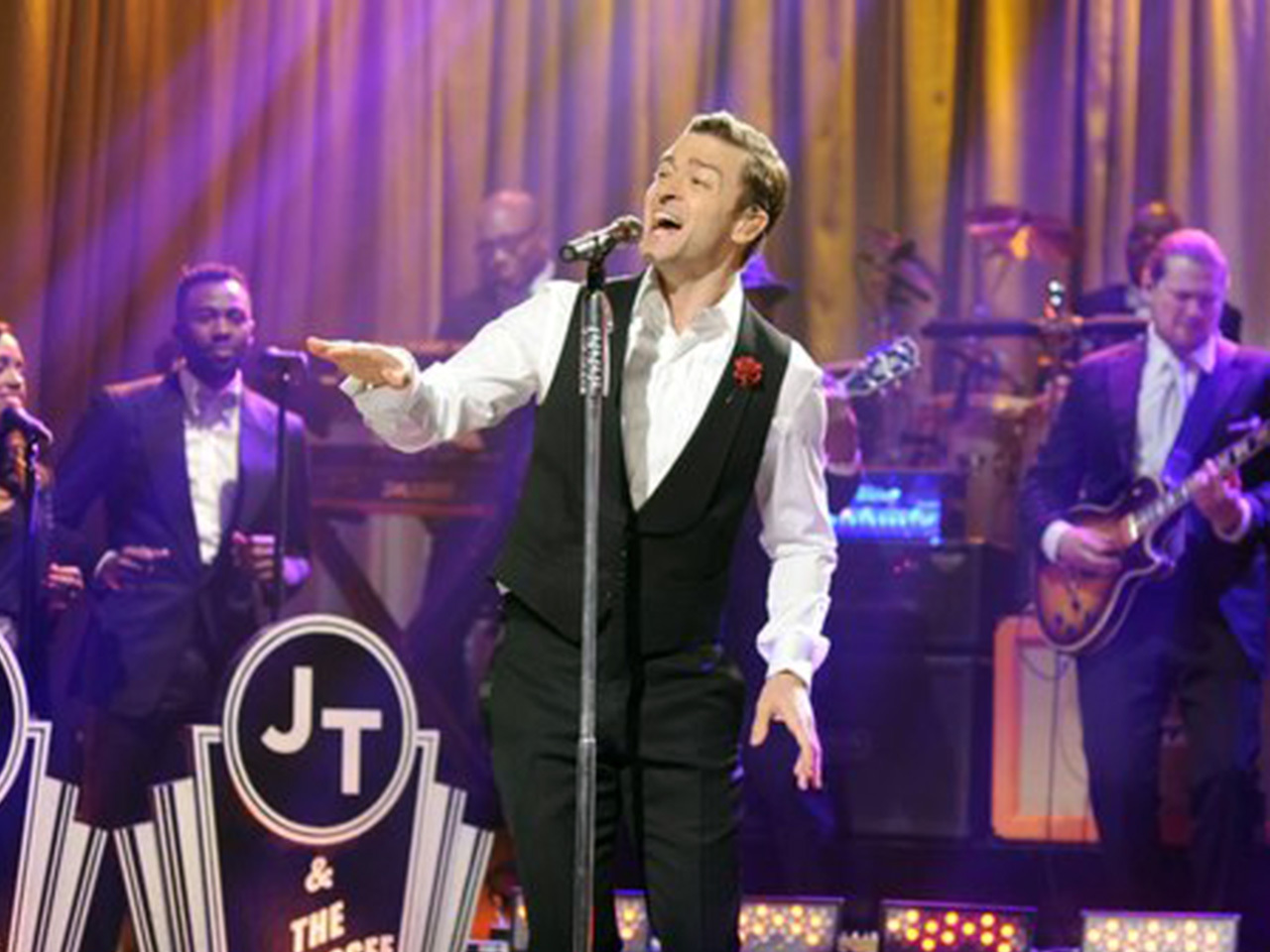 Isn't Justin Timberlake sick of himself yet?

If you've been conscious for the past week, you're quite aware that JT is dropping his first album in seven years, the "20/20" experience on Tuesday. And in his latest onslaught of promotion, he's just announced that he'll be helping to close out the South by Southwest Festival on Saturday night in Austin. Timberlake will headline the final MySpace Secret Show with Roots drummer Ahmir "?uestlove" Thompson and producer RJD2.

This performance will cap out a week of Timberlake madness. In the past week alone, he's streamed the album for free on iTunes, got in a faux beef with Kanye West, and has apparently taken a job at NBC as he appeared as both the host and musical guest on "Saturday Night Live" (for which he scored record-breaking ratings), and did a week-long stint on "The Late Show with Jimmy Fallon."

Ohhhhhhh, but that's not all. On Tuesday's official release day (soon to be named as a national holiday in honor of the singer), Timberlake will star in a special starring him, hosted by him, and with a live performance by him in the tongue-twistingly titled CW special, "Target Presents the iHeartRadio Album Release Party With Justin Timberlake."

But hey, if he belongs anywhere, we guess it's closing out a music festival, but then again when it comes to the multi-faceted star, we're just not sure where he belongs these days. We guess it's just everywhere.