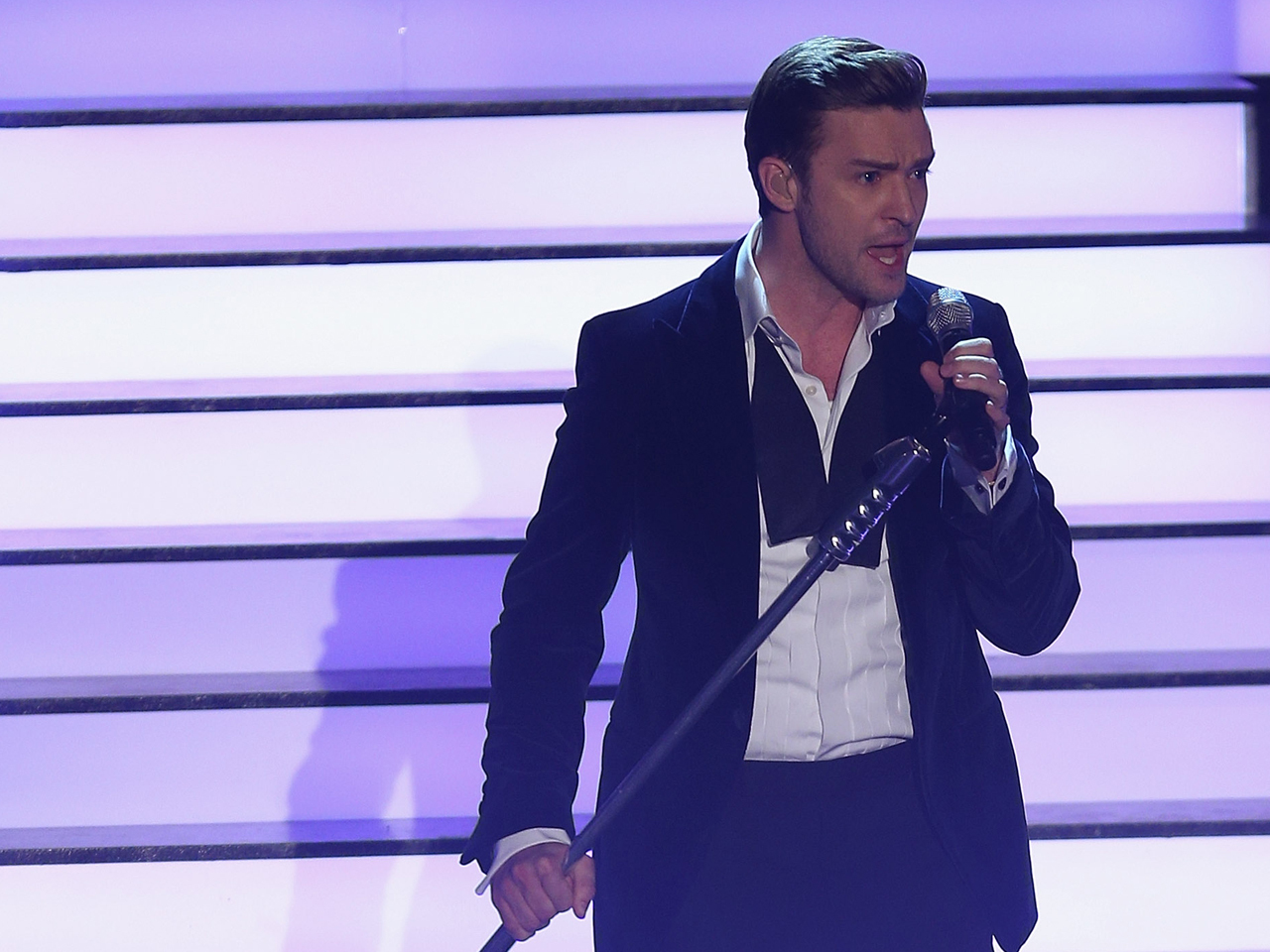 It sounds like Justin Timberlake may have another full album in him ready to go.

Roots drummer ?uestlove revealed in an Okayplayer message board post over the weekend that Timberlake plans to unveil a second volume of "The 20/20 Experience" later this year.

Timberlake just came off of a week performing on "Late Night With Jimmy Fallon," alongside ?uestlove, so perhaps he has the inside scoop. The Fallon TV visits were just a few of the many appearances Timberlake has made to promote his new album, "The 20/20 Experience," due out Tuesday.

?uestlove noted, "i will say the album is OVERLY ambitious. like a LOT of ideas crammed into one."

Timberlake is ushering in his new music with full force, making appearances on the Grammys, performing at SXSW and heading up his own TV specialon the day of the album's release. It marks his first new album since 2006's "FutureSex/LoveSounds." Timberlake will go out on tour later this year with Jay-Z.