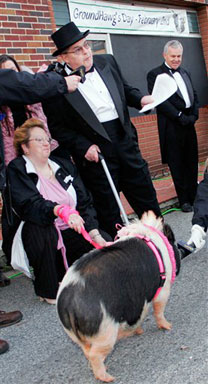 Kansas State coach Bill Snyder on Tuesday lifted his ban on interviews with quarterback Michael Bishop, who was muzzled for six weeks for controversial comments he made before the Wildcats' Oct. 10 game against Colorado.

Snyder also apologized for granting an exclusive interview with Bishop to Sports Illustrated on Saturday, after No. 2 Kansas State beat then-No. 11 Nebraska 40-30 for its first win over the Cornhuskers since 1968.

"I offer no excuses. It was a mistake on my part," Snyder said at Kansas State's weekly football news conference. "I've apologized to Michael and I apologize to you and I will apologize to the other media who were here at the time and didn't have the opportunities that I afforded one magazine."

Aside from a few national media outlets, Bishop was held out of interviews since the Wildcats' 16-9 win over Colorado -- including the news conference after that game.

Earlier that week, Bishop made several comments about teammate Frank Murphy, a running back who was suspended from Kansas State's first four games for accepting money from boosters to buy a used car.

Bishop was quoted as saying that Murphy planned to go 80 yards for a score on his first carry against Colorado.

The comments found their way onto Colorado's bulletin board, and Bishop found himself excluded from press conferences.

Sunday, Snyder defended his decision to pick and choose who Bishop could talk to. Bishop, considered a dark horse in the Heisman Trophy race, has suffered nationally from a lack of media exposure.

Snyder said the only reason he allowed him to talk to selected national media was because "they talk about needing exposure, and exposure to the right people might assist him."

However, after receiving a fax Monday from a reporter in Texas who complained about not being able to interview Bishop following the Nebraska game, Snyder decided to make the quarterback available at Tuesday's press conference.

Bishop arrived a few minutes late to the press conference after taking an exam in one of his classes. After assuring Snyder he earned a passing grade, he answered questions about Kansas State's win over Nebraska.

"It was a great feeling. The team hasn't beat Nebraska in the last 29 years, so it was a great experience to be a part of," Bishop said.

Bishop also offered his thoughts on the races for the Heisman and the national championship.

On the former subject, he said, "If I had to vote, I would give my vote to Ricky (Williams), because he's done a great job all year."

And his dream matchup in the Fiesta Bowl for the national title? Kansas State and No. 1 Tennessee.

Bishop said he wasn't angry at Snyder's decision to muzzle him for six weeks.

"The things Coach Snyder does, he does for a reason. He's not going to do anything that's going to hurt me or have a negative effect on me," he said.

At least one of Bishop's teammates thought the whole situation was blown out of proportion.

"You guys are drooling, seeing if he's gonna come in here or not, so I think it's kind of funny that he hasn't been talking to you guys for a while," wide receiver Darnell McDonald said. "I hope he had a lot to say, and I hope he said the right things." 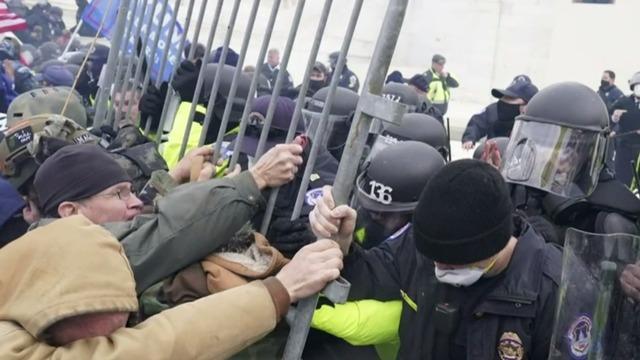 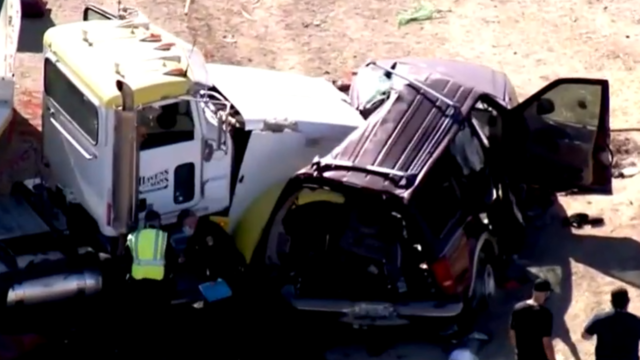