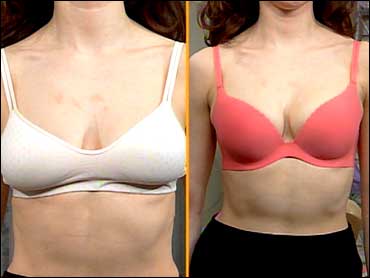 Shares of K-tel jumped 72 percent Tuesday afternoon after the company said its online music and home video service will be offered on Microsoft's Web-based shopping channel.

"Microsoft's extensive online outreach to the consumer is in a league of its own and will further enhance the 'K-tel Express' brand name across the Internet. We very much look forward to working with them in creating exciting and value added promotional opportunities for the consumer, as well as Microsoft users," K-tel President Larry Kieves said in a press release.

K-tel's stock (KTEL) leaped 8 7/16 to 20 and was one of the most-heavily traded Nasdaq issues, with more than 9 million shares changing hands. Analysts point out that K-tel's float - the number of shares available for trading by the public - is a relatively narrow 2 million shares, which tends to exaggerate price moves.

That was also seen last week, as shares in the speculative Internet play doubled K-tel after announced a similar deal with Playboy.com.

The enthusiasm for other second-level Internet companies also spread to Egghead.com. Shares of the online retailer (EGGS) added 3 1/4 to 14 11/16 on heavy trading.