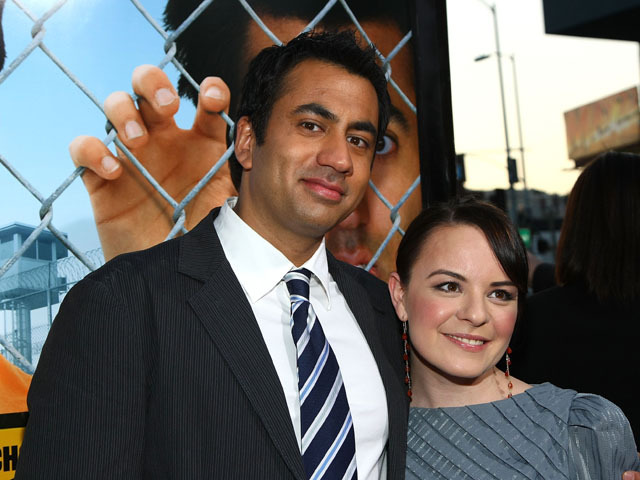 Actor Kal Penn, who is best known for his role in the "Harold and Kumar" movies, has returned for a second round of work in the Obama administration.

Penn is returning to the Office of Public Engagement to work as an associate director, White House spokesman Shin Inouye said in a statement to ABC News. He will "be the point person for those in the Arts, Youth, and Asian American and Pacific Islander (AAPI) communities," Inouye said.

The actor, who goes by his given name Kalpen Modi in Washington, has been in and out of the political world in the last few years.

After campaigning on behalf of then-candidate Barack Obama in the 2008 campaign cycle, Penn left the television show "House" in mid-2009 for a similar job in the Office of Public Engagement that began in July of that year.

Penn resigned that post on June 1, 2010, to fulfill his commitment to film the latest, Christmas-themed "Harold and Kumar" film installment, according to CNN. The movie is set for release during holiday season 2011.

Penn appeared at a number of Democratic rallies around the country in the weeks leading up to the midterm elections on Nov. 2. In October, he tried to rally the youth vote at an appearance at the University of Southern California in Los Angeles on behalf of Sen. Barbara Boxer. He followed up his trip to California with visits to campuses in Florida and Illinois.

While filming over the summer, Penn spoke out in support of the repeal of the "Don't Ask, Don't Tell" policy, called for passage of the DREAM Act and visited U.S. troops in Hawaii and South Korea.