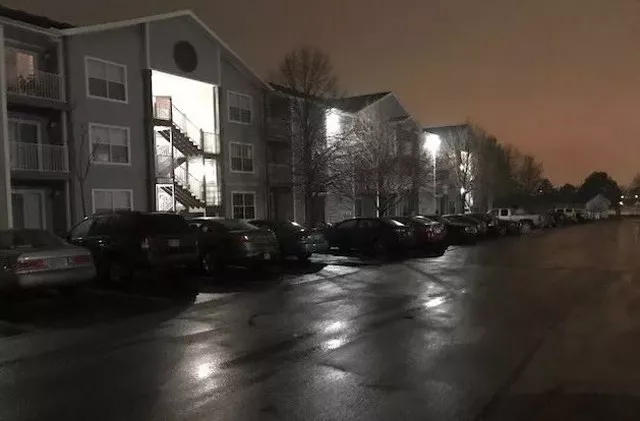 OLATHE, Kan.  -- An Olathe woman has been charged with one count of attempted capital murder after she allegedly gave her three children medication to try and kill them.

Johnson County authorities charged 37-year-old Therese Roever on Wednesday, according to according to CBS affiliate KCTV. Her bond has been set at $1 million.

Roever and her children were found needing medical attention in their home Monday. Police said Roever gave them information indicating her children had taken a substance "meant to harm them."

Roever was taken to jail Monday night. Her children, a 9-year-old girl, her twin brother, and a 7-year old boy, remain hospitalized, but their father said Wednesday in a statement that they are recovering and should be returning home soon.

Johnson County court records show that Roever and her ex-husband were scheduled for a court hearing Tuesday as part of child custody case. The couple had filed numerous motions, most involving divorce proceedings, child custody and other domestic issues, since the case began in March 2015. They had filed another case beginning in 2011 and that case was dismissed in 2012.

After Tuesday's hearing was canceled, an attorney for Roever's ex-husband filed a request Tuesday for an emergency review hearing on the custody case.

The ex-husband was given primary custody of the children after the couple divorced in 2016, The Kansas City Star reported.

The office of Roever's attorney, Sarah Carmody, said she was not accepting calls from reporters on Tuesday.