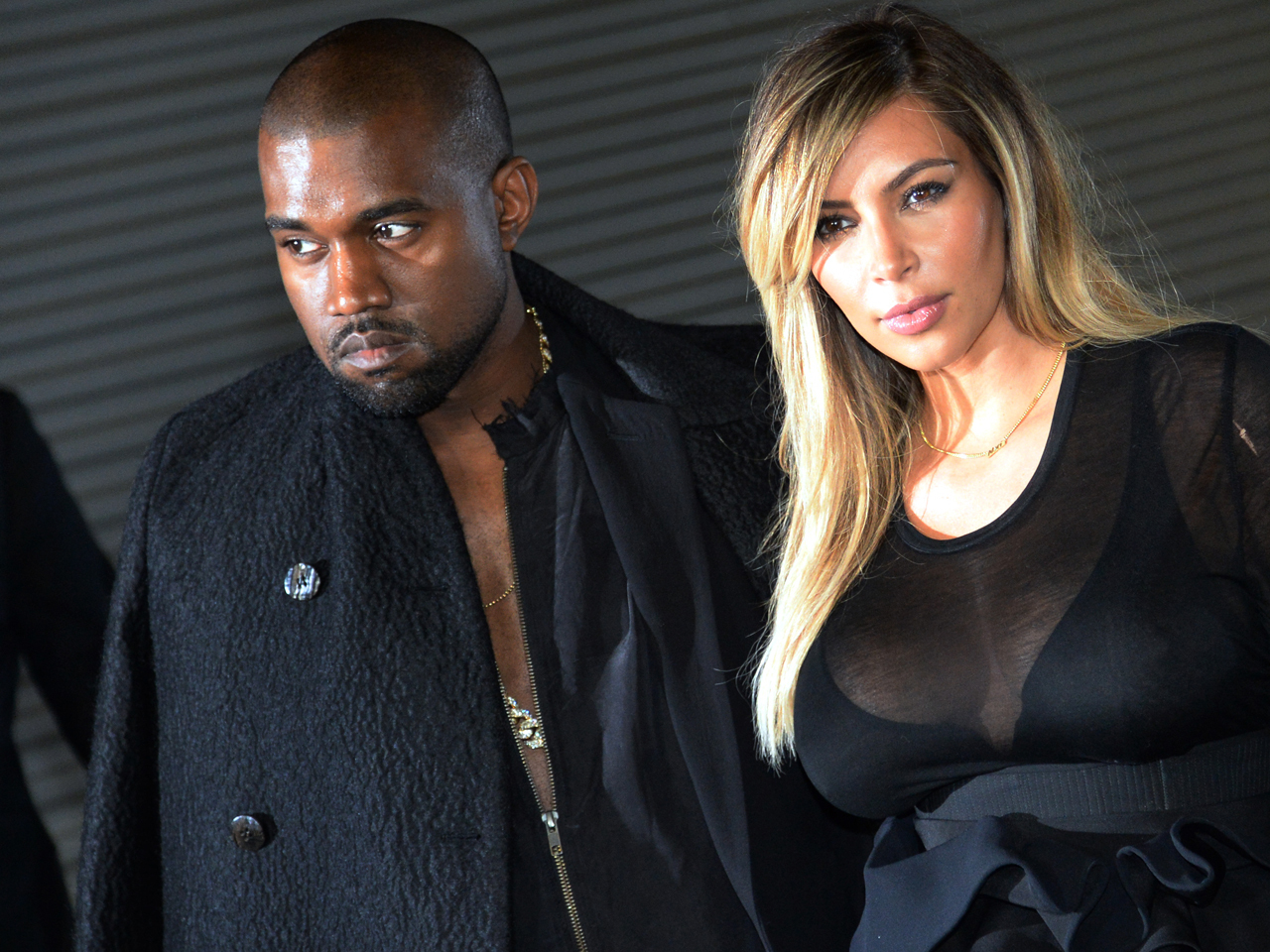 Kanye West says when it comes to fashion, Kim Kardashian reigns supreme over every woman, including Michelle Obama.

In an interview Tuesday with Ryan Seacrest, the rapper said he and his fiance are "the most influential with clothing." He added: "Michelle Obama cannot Instagram a pic like what my girl Instagrammed the other day," referring to Kardashian's buzzed about selfie that revealed most of her backside.

West also said "no one is looking at what (President Barack Obama) is wearing."

West was defending Kardashian in the radio interview, saying the reality star deserves more attention from mainstream fashion magazines. He said Kardashian should grace the cover of Vogue.

Despite West's words, the first lady is a fashion trendsetter and clothes she's worn have sold out quickly after she's worn them in public.

West proposed to Kardashian last week on the reality star's 33rd birthday. West admitted he was "nervous" leading up to the proposal, saying, "I was talking to her cousin. I was like, 'I don't know, what do you think she's going to say?' I'm not arrogant about love and feelings at all. I'm confident in the work I put so much work into, but this is someone else's feelings. You never know what someone else may feel at the time. I just knew I wanted her to be my girl for a long time. I remember I saw a picture of her and Paris Hilton ... and I remember telling my boy ... 'Have you seen that girl Kim Kar-dijon?'"

West told Seacrest on Tuesday that he plans to take part in the wedding planning: "I will be very involved. Or I want to pick who is going to be in charge. I'd like to get the people who do the Chanel shows [for the wedding]."

The couple welcomed their first child together over the summer.

Tell us: Who do you think is the bigger trendsetter: Kim Kardashian or Michelle Obama?