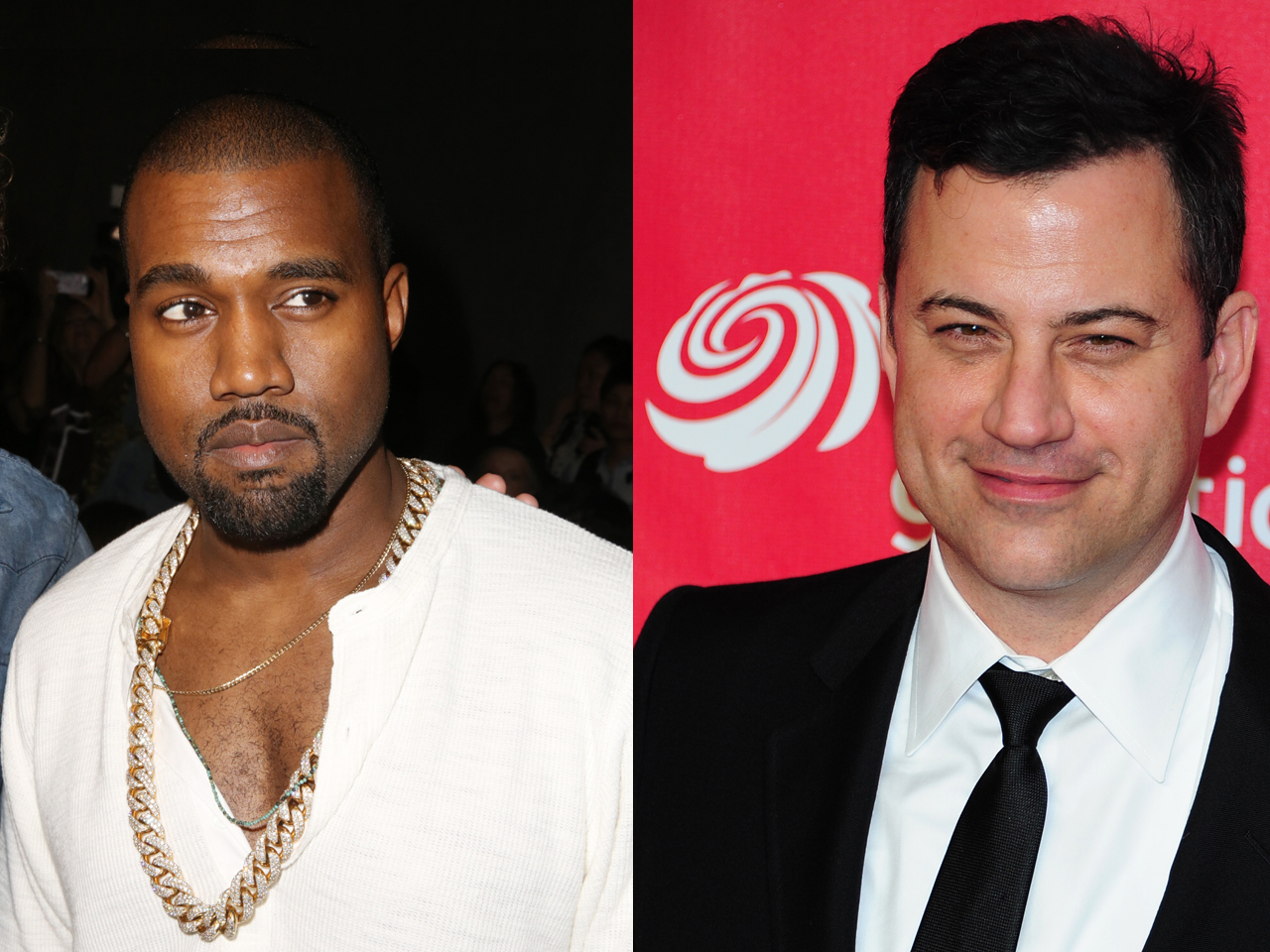 ABC says Kanye West is appearing on Jimmy Kimmel's late-night show, less than two weeks after the pair got into what Kimmel called a "rap feud."

The musician will be a guest Wednesday on "Jimmy Kimmel Live," the network said Tuesday.

In late September, Kimmel's show aired a skit that mocked a West radio interview by having a child re-create it. West responded with an irate phone call to Kimmel and a series of Twitter messages that labeled the comedian out of line and unfunny.

"Jimmy Kimmel, I don't take it as a joke...You don't have scum bags hopping over fences trying to take pictures of your daughter," West tweeted. Other tweets used profanity and coarse language, while one mocked Kimmel by saying his former girlfriend Sarah Silverman is funnier than him:

Discussing the incident on his show last month, a smiling Kimmel said he always wanted to be in a rap feud. The talk show host is known for his parodies and pranks, including a recent staged twerking accident video that became an online sensation.