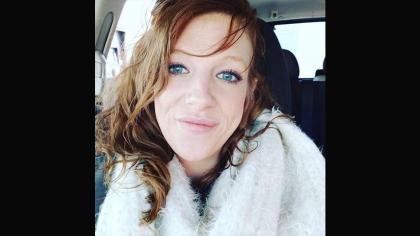 MINNEAPOLIS – Authorities say the body of a woman who was pregnant and who was reported missing earlier this month was found Saturday in Cass County. CBS Minnesota reports Kara Blevins, 27, had not been seen since Friday, Feb. 2. She was last seen in the Akeley area, southwest of Walker and reported missing on Feb. 5.

The Cass County Sheriff's Office says authorities found her body at about 8:15 p.m. Saturday in a wooded area in the Chippewa National Forest in rural Akeley. Her body was transported to the Ramsey County Medical Examiner's Office for an autopsy.

The circumstances surrounding her death remain under investigation.