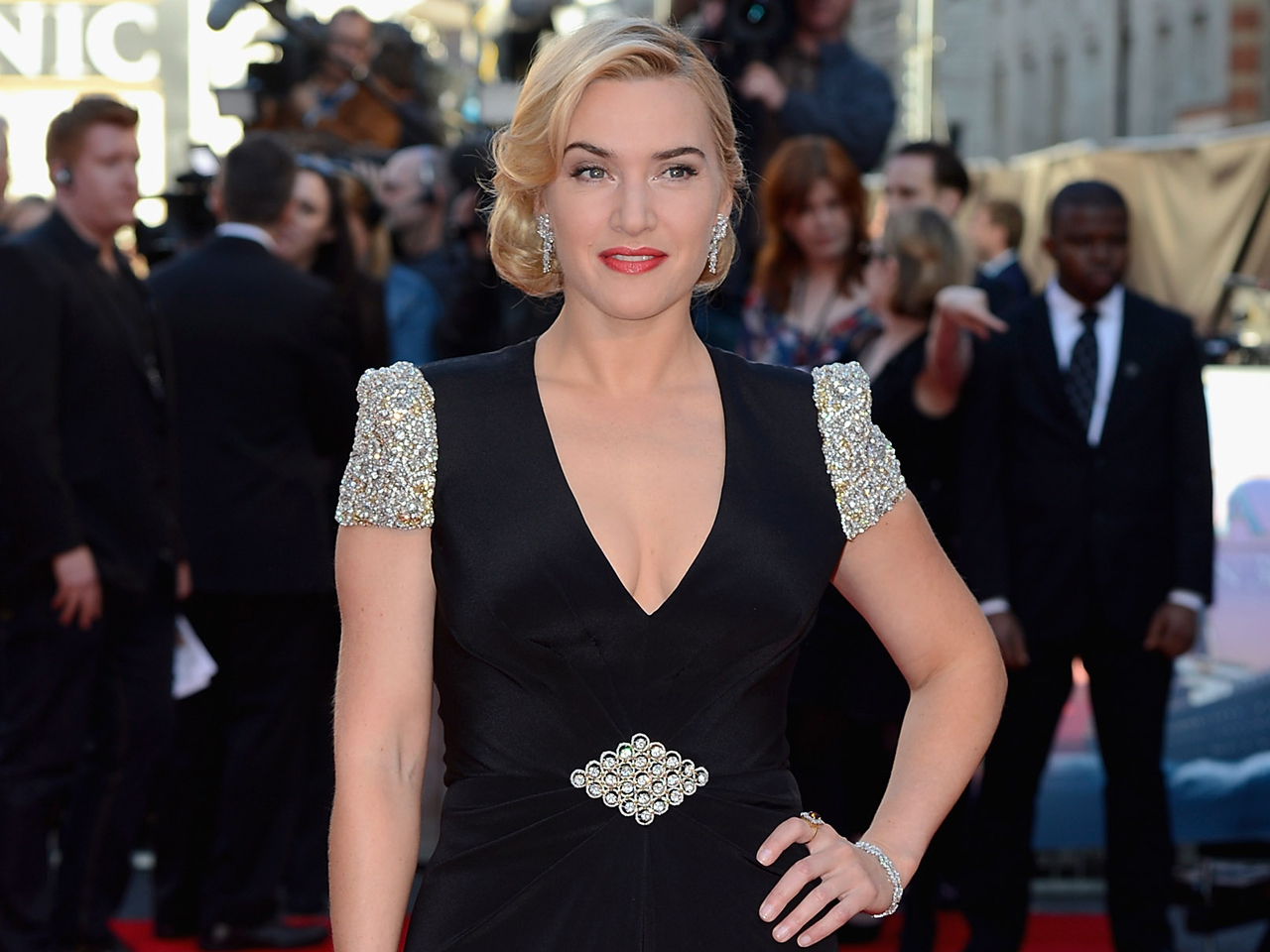 It's hard to imagine ever not liking Kate Winslet, but apparently we're not going to like her character in the movie "Divergent."

Summit Entertainment announced on Thursday that Winslet would join the cast of the upcoming film "Divergent," based on the best-selling young adult novel (the first of a trilogy) by Veronica Roth. The 37-year-old actress will play Jeanine Matthews, who is described as cold and unlikable.

"Divergent" takes place in a futuristic, dystopian Chicago, where the social structures have collapsed and society is divided into five factions that define how a person lives their life. Winslet will play the leader of the Erudite, a faction that is dedicated to the life-long pursuit of knowledge.

She joins Shailene Woodley, 21, who plays fierce heroine Beatrice Prior, and British newcomer Theo James, 28, in the feature, which is due to begin filming this April in Chicago and is scheduled for release on March 21, 2014.

Tell us: Have you read Roth's trilogy? Are you excited that Winslet will be channeling her inner evil for the role?