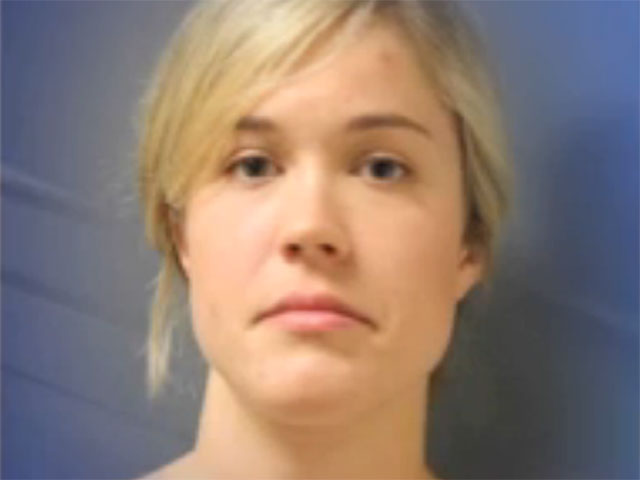 The eighth-grade teacher was initially accused of having sex with the boy at his home on Feb. 11 while his parents were away. Now police are saying Murray had sex with the same boy at a hotel on the night of a school dance and in her classroom in Memorial Middle School on two separate occasions.

Murray was removed from the classroom and let go from her position after the initial investigation.

"The alleged conduct of Murray is shocking and outrageous, and will never be tolerated in our school district," Spring Branch Independent School District spokesperson Steve Brunsman said in a statement.

Spring Branch ISD Police Chief Chuck Brawner said Murray's alleged actions will never be tolerated by law enforcement and he is confident the case will lead to a conviction.

"We have a victim and it's our student. And it's not only the victim who's affected, but it's every student that goes to that school," Brawner said. "What this teacher has done is violate the trust parents place in teachers."