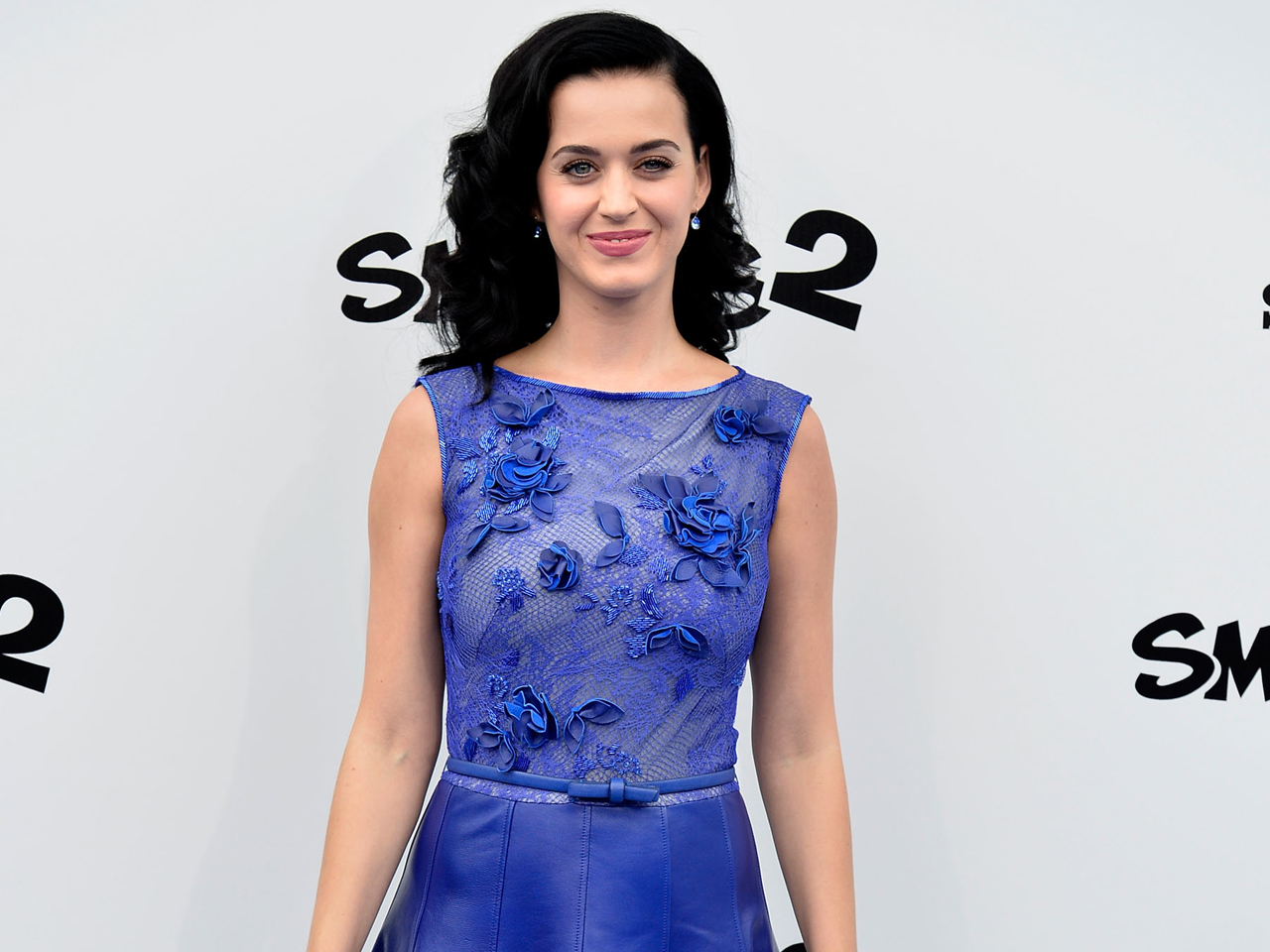 Katy Perry is the new face of Cover Girl.

The pop starlet announced the news on Twitter Wednesday, alongside a photo from the upcoming campaign:

"In addition to music, I've always considered makeup to be a powerful creative avenue of self-expression," Perry, 28, said in a statement. "I'm honored to partner with Cover Girl and share more colors and textures of my approach to beauty to inspire my audience."

Anyone who follows Perry the red carpet and beyond knows she loves to experiment with makeup and different looks -- ranging from fun hair shades to funky nail polish colors. Starting in spring 2014, the "Roar" singer will grace the cosmetic brand's ads sporting what's being described as "bold new beauty looks."