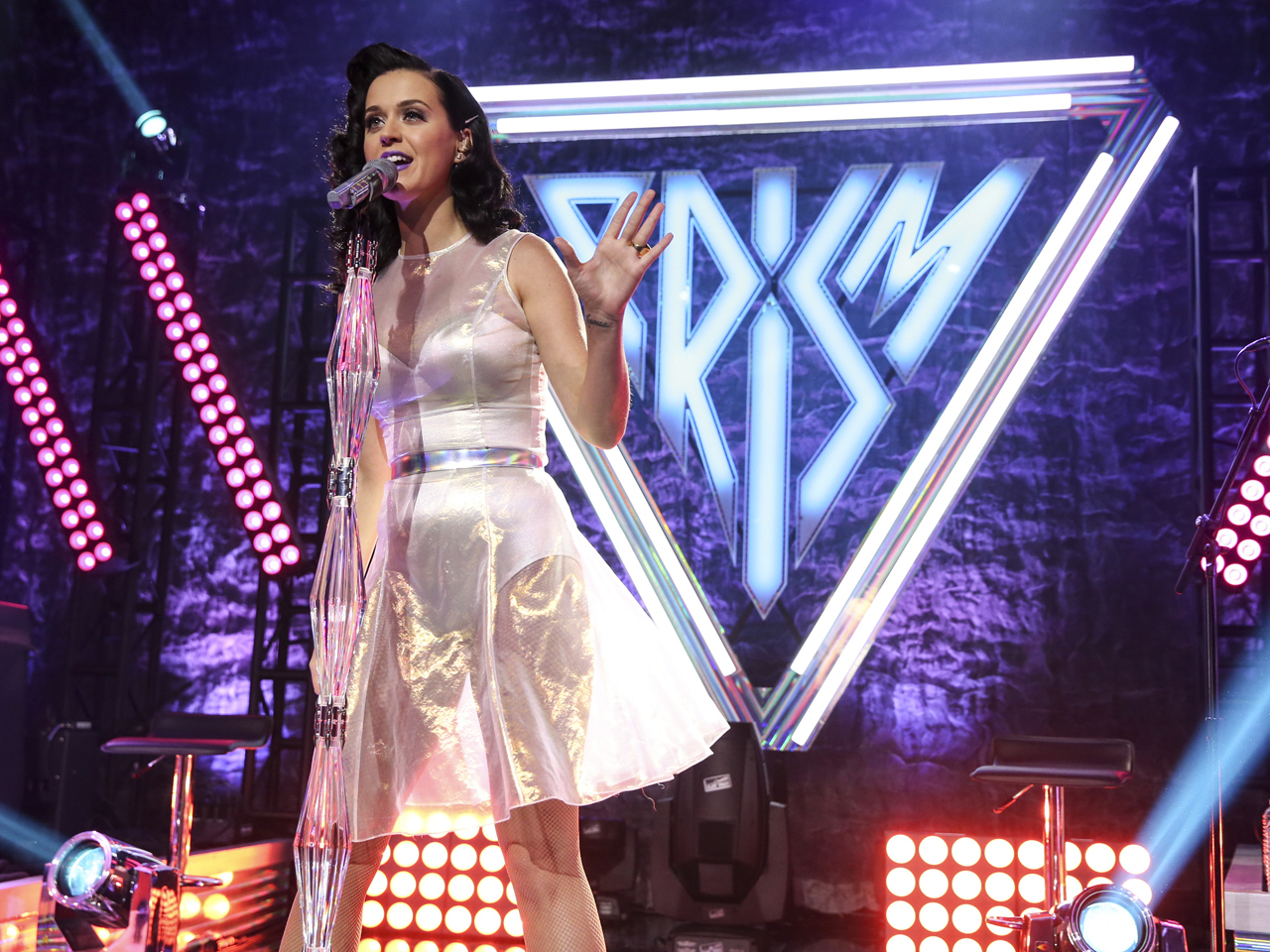 Katy Perry's "Prism" has gotten a dazzling debut, taking the top spot on the Billboard 200 chart.

The album sold 286,000 copies in its first week, according to Billboard. That's the largest sales week this year for an album by a woman, and the second-largest for a pop record.

"Prism" surpassed Miley Cyrus' "Bangerz" for the year's biggest sales week among women (Cyrus' album debuted at No. 1 with 270,000 three weeks ago), and gave Perry her best debut yet -- her album "Teenage Dream" sold 192,000 copies in its first week when it was released back in 2010.

According to Billboard, this is also the largest debut for a female pop artist since Madonna's "MDNA" arrived on the Billboard chart with 359,000 in April 2012.

Three other musical acts had album debuts in the top 10 this week -- the girl group Fifth Harmony (who formed on the U.S. edition of "The X Factor") with "Better Together" at No. 6, DJ Khaled with "Suffering From Success" at No. 7 and AFI's "Burials" at No. 9.

Another female artist held court at the top of this week's Digital Songs chart -- that would be Lorde, who returned to the top spot with "Royals" selling 222,000 downloads.

Tell us: Have you heard Perry's "Prism"?