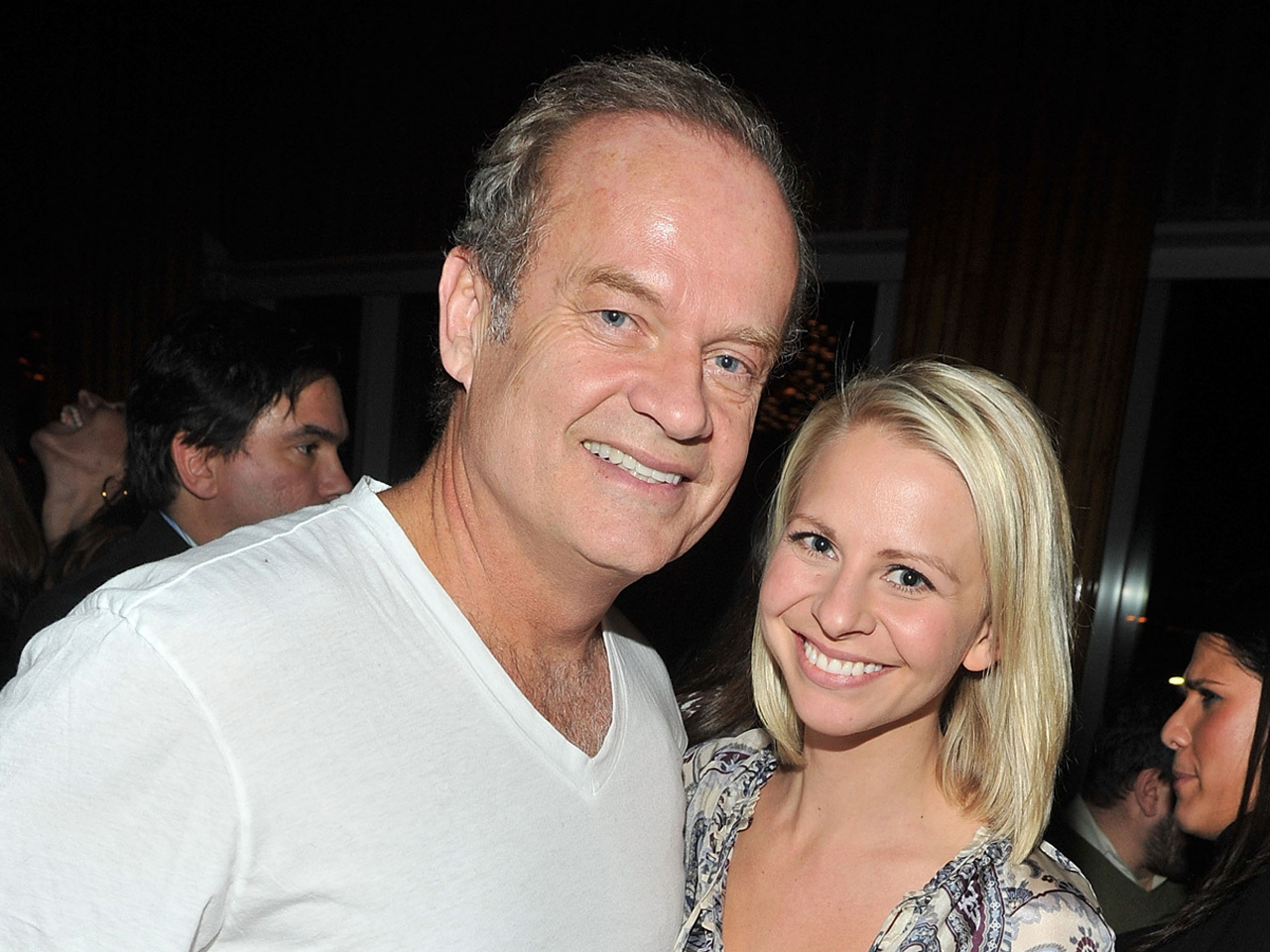 The ceremony took place at the Longacre Theater, where Grammer starred in the Broadway musical "La Cage aux Folles."

Grammer's rep confirmed the nuptials to Us magazine. According to the report, the couple exchanged vows on the theater's stage, which was covered in white flowers. Grammer's 5-year-old son Jude (with ex Camille Grammer) was also spotted at the ceremony. The couple's daughter, Mason, 9, was reportedly not in attendance.

Following the ceremony, guests were invited to dinner and an after-party in the Plaza Hotel's Grand Ballroom, according to reports.

TMZ.com was able to obtain a copy of the menu, which included ginger prawns, goat cheese truffles, braised beef shortribs, wild mushrooms, lobster with corn and mango relish and red snapper ceviche. Famous cake designer Sylvia Wenstock is creating a personalized cake for the event, according to the report.

The couple's wedding comes just two weeks after Grammer finalized his divorce from his third wife, Camille, who appeared on Bravo's "The Real Housewives of Beverly Hills."

Grammer, 55, and Walsh, 29, confirmed their engagement in December, noting they had been "engaged for a while."