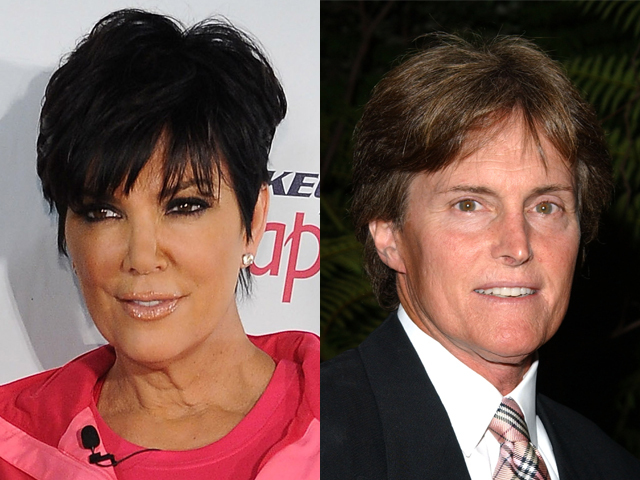 NEW YORK Kris and Bruce Jenner have confirmed they separated a year ago, after 22 years together.

In an interview with US magazine hitting newsstands Friday, Kris Jenner says there's no animosity between them. She says they're committed to their family.

Her former Olympic champion husband says they'll always love and respect each other.

News of the split was first reported by E! News.

The couple has two teenage daughters, Kendall and Kylie. Kris Jenner is the mother of Kim Kardashian and Khloe Kardashian Odom as well as Robert and Kourtney Kardashian.

They say no divorce papers have been filed and that Bruce will continue to appear on "Keeping up with the Kardashians."