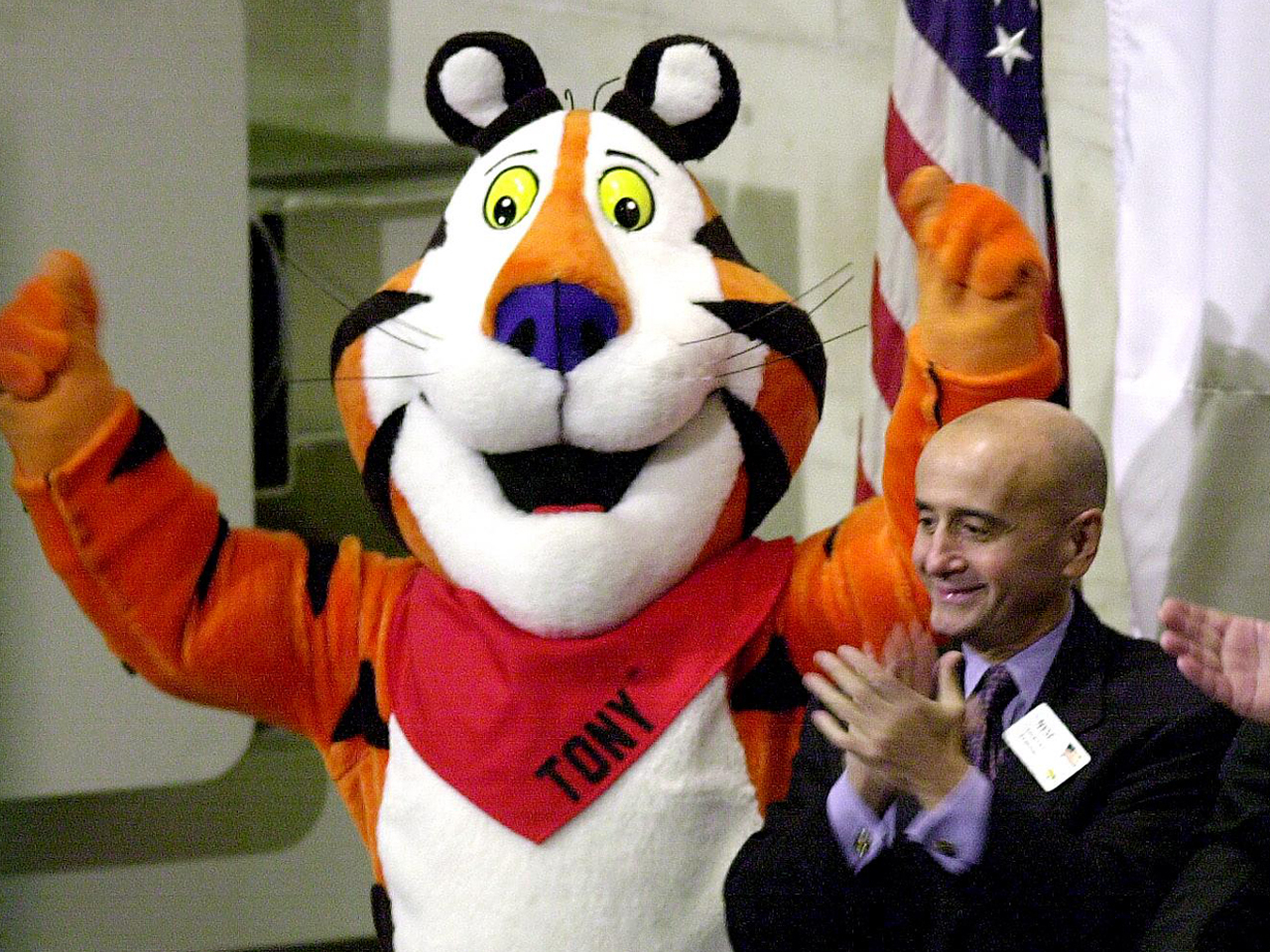 (AP) NEW YORK - Kellogg (K) wants more people in China wake up to a bowl of its cereal.

The maker of Frosted Flakes and Eggo waffles says that it formed a joint venture to sell its cereals and snacks in the country. The breakfast giant says the deal will tap Wilmar International's infrastructure and local expertise in China. Wilmar is a unit of Yihai Kerry Investments Co. Ltd.

Kellogg Co. notes that China is expected to be the largest food and beverage market within the next five years, given its rapidly growing middle class. The company says cereal consumption is being fueled by milk consumption.