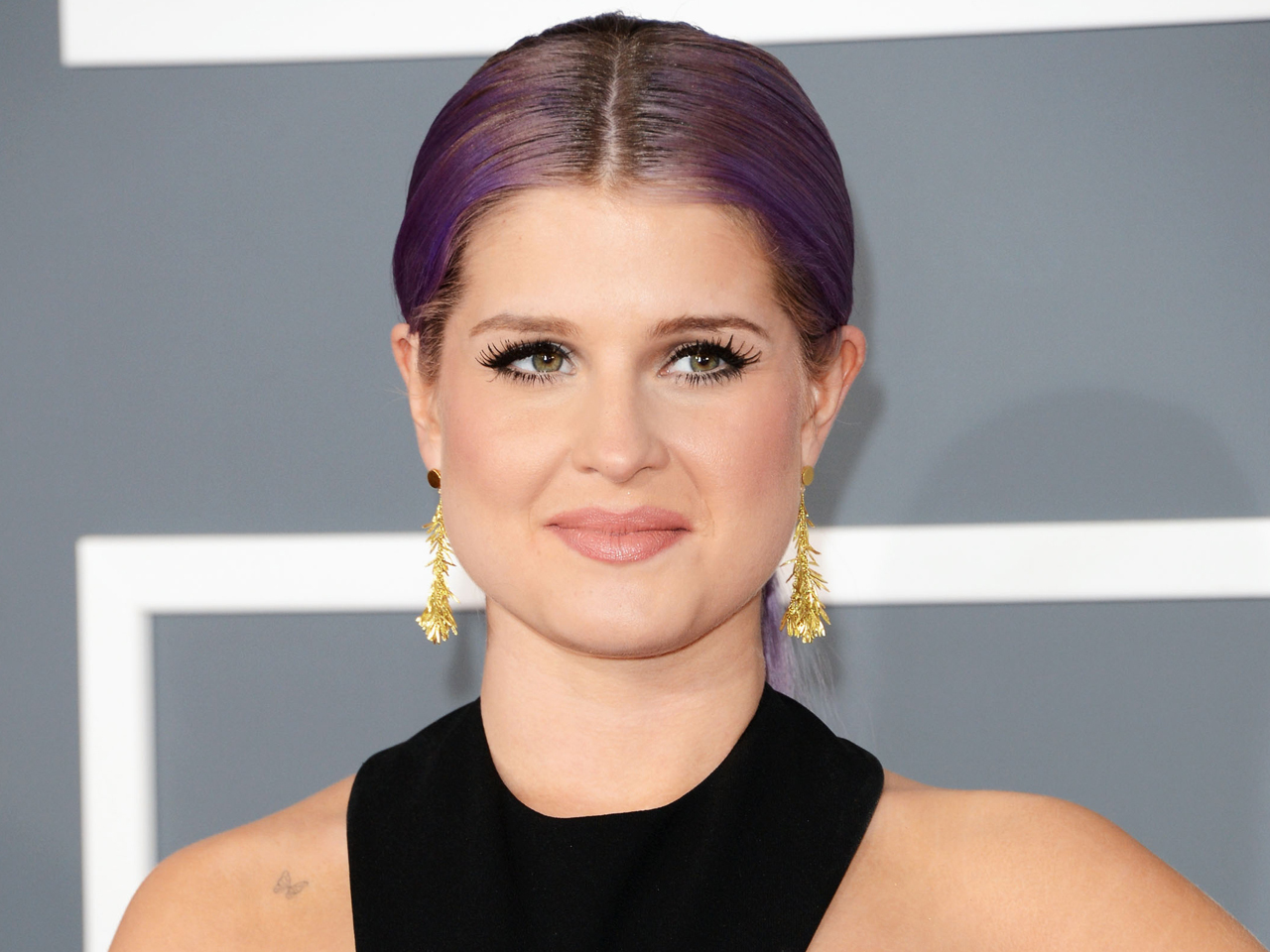 Kelly Osbourne is recovering after suffering from a seizure on the set of E!'s "Fashion Police" on Thursday.

A spokeswoman for Osbourne told the cable network Thursday night that the 28-year-old TV personality was awake, alert and in stable condition. She stayed in the hospital overnight for observation as a precautionary measure.

Osbourne posted a photo from her hospital bed, along with the following tweet:

Osbourne is the daughter of rocker Ozzy Osbourne and "The Talk" co-host Sharon Osbourne. She was profiled with her family on the MTV reality series "The Osbournes" and has appeared as a contestant on "Dancing with the Stars." She's a panelist on "Fashion Police" with Joan Rivers, Giuliana Rancic and George Kotsiopoulos.