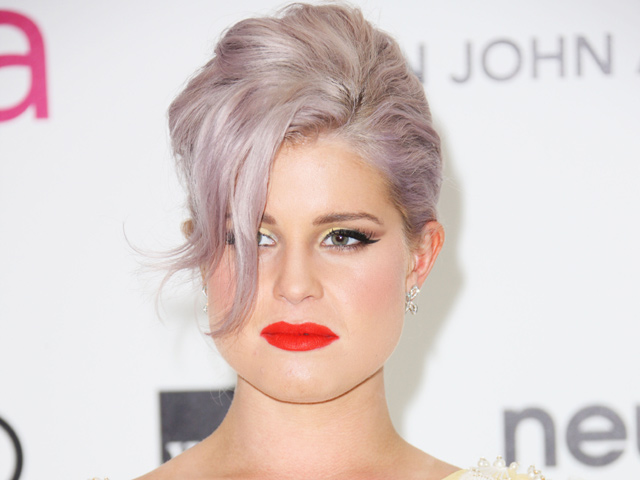 Kelly Osbourne is home and healthy.

In a statement to E! News, a rep for Osbourne stated: "After a five-day hospital stay, Kelly Osbourne has returned home and has been given a clean bill of health by her doctor. Doctors ran numerous tests and determined that this was most likely a onetime episode of which there are no conclusive results. She is looking forward to returning to 'Fashion Police' this week and getting back to business and life as usual."

The 28-tear-old star also thanked the hospital staff via Twitter after her release: "Thank you to all the Doctors Nurses Medical Staff & Employees @CedarsSinai Hospital for fixing me enough to go home its so nice to bein bed!"

Though while still in the hospital yesterday, Osbourne hinted (albeit jokingly) that things were a bit dramatic while undergoingnumerous tests. "My life is now like an episode of House," she tweeted. "The impending fight against death and the look of fear in everyones faces!"

But the doctors said that she would not suffer any long-term effects from the episode, which means she should be back to her snarky ways on E!'s "Fashion Police" soon enough. Bring it, Kelly, the stars are waiting.