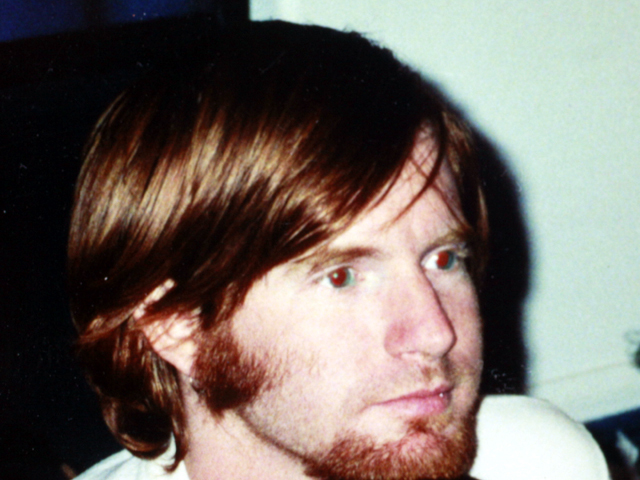 (CBS/AP) LOS ANGELES - The father of Kelly Thomas, a mentally ill homeless man who died after a violent confrontation with Southern California police, sued the city of Fullerton Thursday alleging that a brutal police beating led to the death of his son.

In a civil suit filed in Orange County, Ron Thomas claimed that a violent confrontation with officers who restrained, struck and shocked Kelly Thomas with a Taser killed the 37-year-old man.

Thomas also alleged that the city previously ignored citizens' complaints and failed to discipline officers accused of wrongdoing, creating a "culture of corruption and deliberate indifference."

The city's police department declined to comment on the suit - which names the city, two former police chiefs and six officers - noting officials have not yet had a chance to review it.

Officers detained Thomas on July 5, 2011, while investigating a report of car break-ins at a city transit hub. What started out as a conversation escalated into a physical conflict. Thomas, who suffered from schizophrenia, died five days later.

Thomas' death sparked an outcry by residents, the recall of three councilmembers, an FBI investigation and criminal charges against two of the six officers involved. Officer Manuel Ramos is charged with second-degree murder and involuntary manslaughter. Cpl. Jay Cicinelli is charged with involuntary manslaughter and assault or battery by a public officer. Both have pleaded not guilty. In May, a judge ordered that they stand trial.

Thomas's death also raised concerns among residents about the police department's preparation to interact with the mentally ill.

Thomas' mother Cathy previously reached a $1 million settlement with the city and agreed not to pursue any further claims. The deal did not involve her ex-husband, Ron Thomas, whose suit seeks unspecified damages.

Complete coverage of the Kelly Thomas case on Crimesider