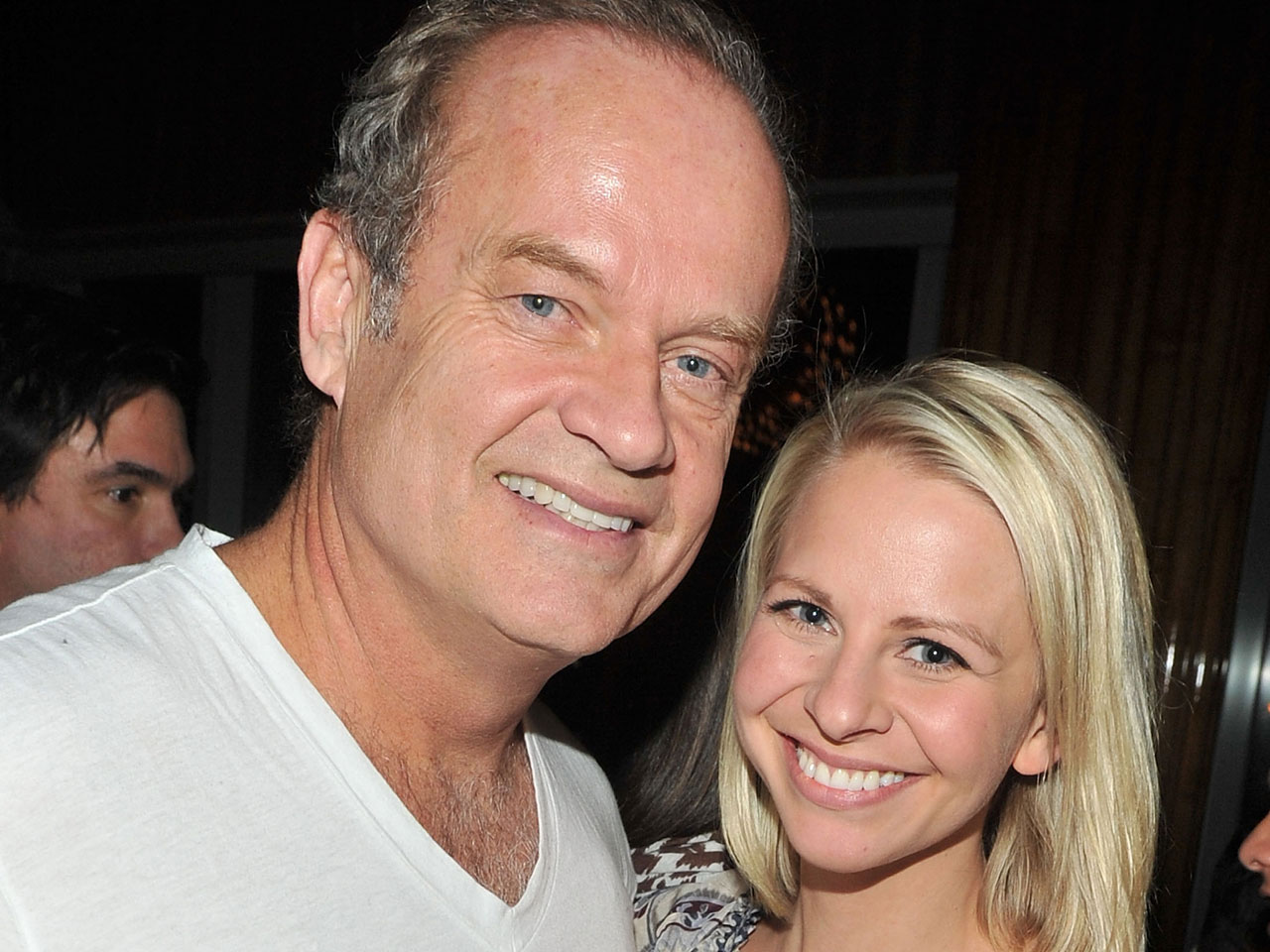 NEW YORK (CBS) Kelsey Grammer and his new love aren't wasting any time when it comes to getting married.

The actor, 55, plans to wed fiancee Kayte Walsh, 29, at the end of February in New York.

The wedding plans are already in motion and "it's going to be beautiful," a source told People magazine Tuesday.

The New York Post reports that Grammer and Walsh have booked the ballroom at the Plaza Hotel on Feb. 25 for the affair, at a cost of more than $100,000 for the reception.

A source told the paper, "Kelsey and Kayte have booked the Plaza ballroom for the reception. Despite the lavish surroundings, they want an intimate wedding with less than 150 guests. Kayte has laid out all the details, all the timings. The room will be decorated all in white, including a white cake. There will be a very tight guest list, and they won't allow cameras in. They're flying a lot of Kayte's family members in from England and putting them all up at The Plaza."

Grammer is not yet divorced from estranged wife Camille Grammer, 42, who stars on Bravo's "The Real Housewives of Beverly Hills." The former couple have a hearing set for Feb. 7, at which a judge will consider granting the actor's wish to dissolve their legal marital status.

A source close to him told the Post, "He's confident they will settle in time."

Grammer has kept mum on the wedding details, but told People in December that he and Walsh are eager to get married.

However, Camille has her own ideas as to why her ex is walking down the aisle so soon.

"[Kelsey] wants what he wants right away," she said on "The View" Monday. "It's almost like a child."