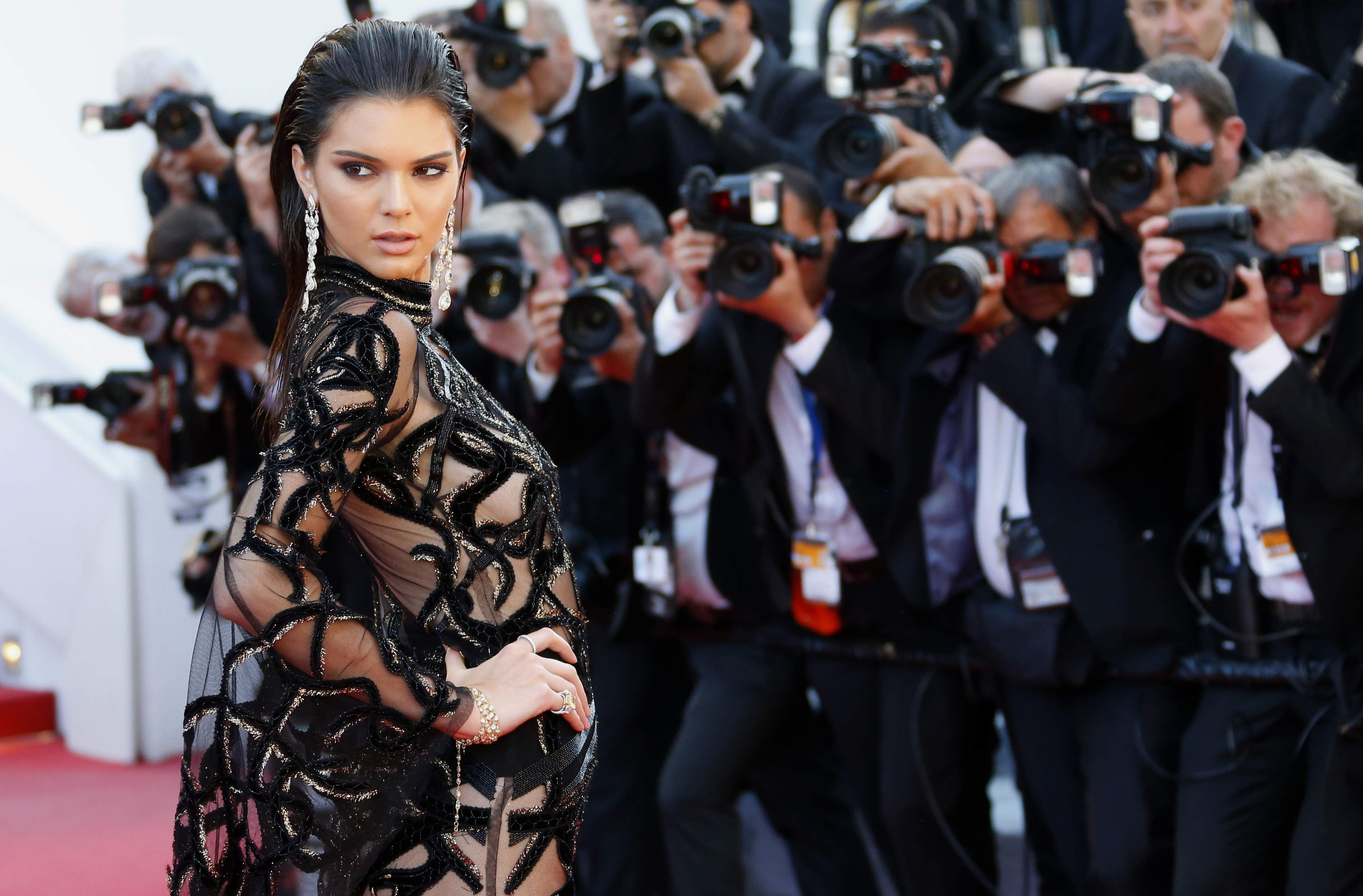 “Nothing was ever going on with them,” one source says. “They hang out a lot.”

“They are friends and hang with a lot of the same people,” another source close to Styles adds. “Nothing more.”

The 22-year-old singer and the 20-year-old model were spotted dining together at Food Lab in L.A. over the holiday weekend, and an eyewitness told ET that the pair was “super touchy-feely” during their get-together, though they did not kiss. Jenner and Styles were spotted on another L.A. dinner date on Thursday night at Ysabel restaurant.

This, of course, isn’t the first time the attractive duo has spurred romance rumors. Styles and Jenner were first romantically linked in November 2013, and made headlines when were snapped getting cozy on a yacht on New Year’s Eve while vacationing together in St. Barts.

ET talked to Jenner’s sister, 32-year-old Khloe Kardashian, in January, when she dished on their rumored fling.

“Do I think they’re dating? Yes,” Kardashian told ET. “I don’t know if they’re like boyfriend-girlfriend. Nowadays I don’t know. People are weird with stuff, so I don’t know their title. But I mean, they were in St. Barts together hanging out, so to me that’s dating.”

Most recently, Jenner was linked to 27-year-old rapper A$AP Rocky in July. “They’re not really together, but are definitely texting and talking and hanging out,” a source close to Jenner told ET about the reported budding relationship.