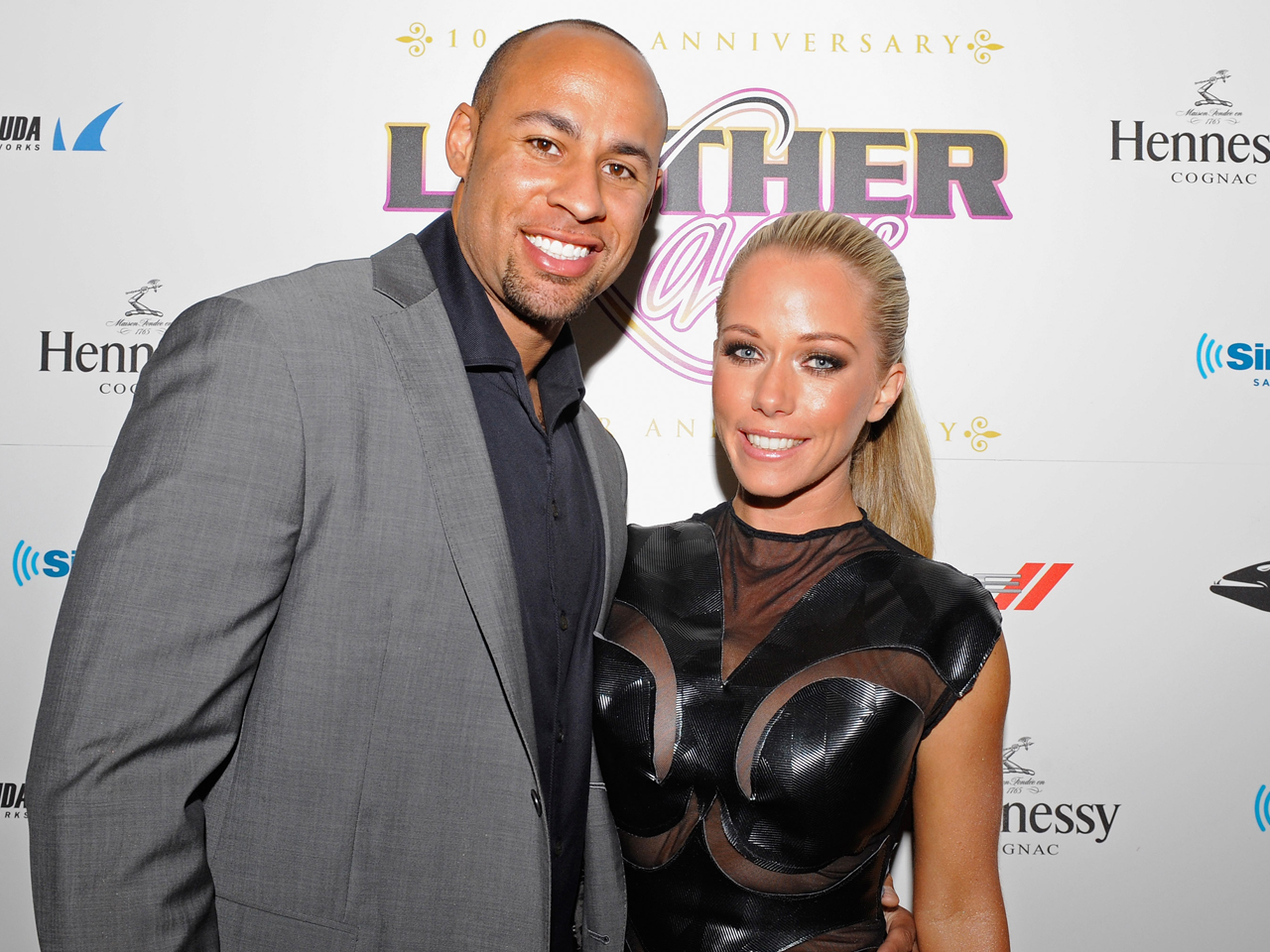 Kendra Wilkinson is pregnant and she has the test to prove it.

The reality star announced the official baby news via Twitter on Thursday, alongside a photo of the pregnancy test:

The former Playboy model later wrote: "Thank you for all your love and support. Really appreciate it!!!"

This will be the second child for Wilkinson, 28, and ex-NFL player Hank Baskett, 31. They are also parents to 4-year-old son, Hank Baskett IV. The couple have been married since June 2009.