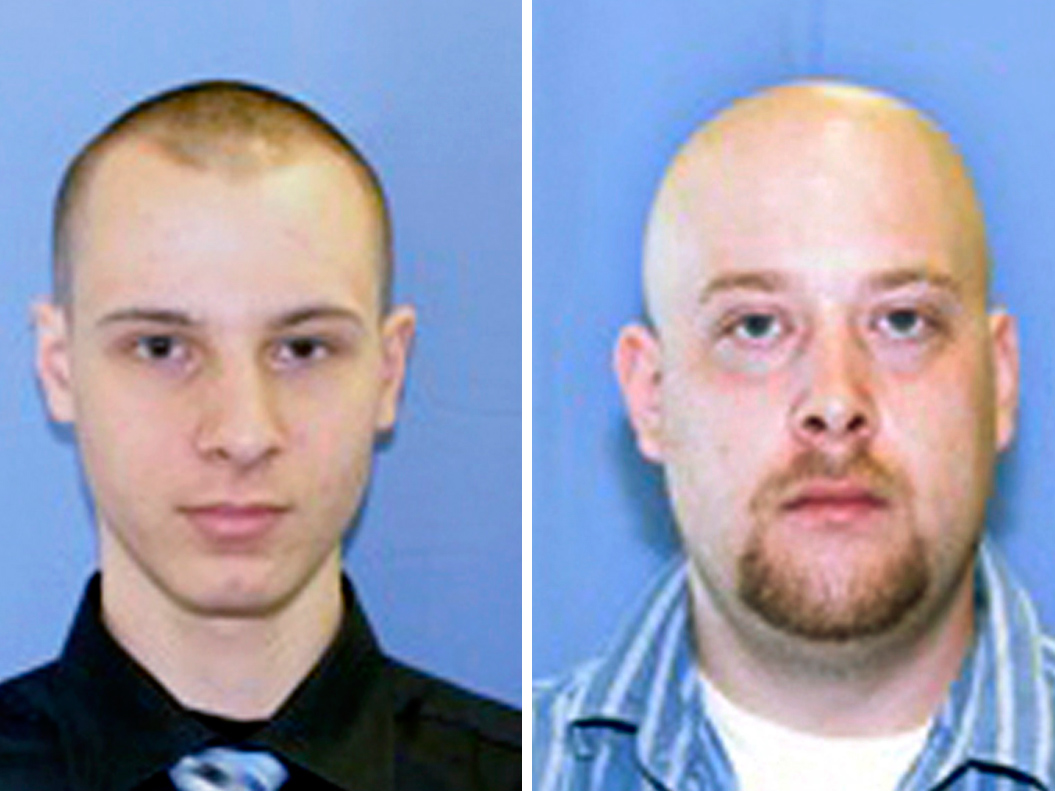 (CBS/AP) PITTSBURGH - Prosecutors announced today that they will not pursue the death penalty against a former armored car guard who allegedly stole $2.3 million from the vehicle after killing his fellow guard.

The jailed guard, Kenneth Konias Jr., 22, is charged with murdering the other guard, 31-year-old Michael Haines, before stealing the money from the Garda Cash Logistics vehicle on Feb. 28.

Allegheny County District Attorney Stephen Zappala Jr. had previously said he might not seek the death penalty in order to deprive Konias of the notoriety that sometimes attaches to death penalty defendants, especially since Konias will spend life in prison if he's convicted of first- or second-degree murder.

"If we're successful in our case, this guy's never leaving the joint," Zappala said.

Authorities believe Konias was driving the armored car when he opened a door behind the driver's seat and fatally shot Haines, who was in the middle of the truck's three compartments. Zappala has also said the physical evidence doesn't support what Zappala considers Konias' self-serving claim that he only shot Haines after Haines aimed a gun at him during some kind of argument.

Haines was shot in the back of the head and there was no evidence in the truck or in the way Haines clothes appeared that day to suggest the men struggled before Haines was shot, Zappala said.

Zappala spokesman Mike Manko said Tuesday the prosecutor met with Haines' family a couple of weeks ago seeking input on whether to pursue the death penalty, but he otherwise didn't comment on the decision.

"Our desires were voiced in favor of avoiding the extensive trial period involved in such a pursuit, and diminishing the degree of prolonged stress on our family," the statement said.

The family added that "Michael loved super heroes and had faith that right triumphs over wrong" and said a swifter trial "will help to expedite such triumph in Michael's honor."

The FBI and Pittsburgh homicide detectives have gone to Florida and otherwise spent the weeks since the robbery trying to trace Konias' movements before his arrest and trace the stolen money.

Konias reportedly confided in a prostitute in Florida who then told a male acquaintance about Konias' role in the robbery, and that man contacted Pittsburgh police the night before Konias was arrested.

At least $1.1 million has been recovered in Florida along with nearly $300,000 in Pennsylvania. The FBI has been trying to determine if more money is stashed somewhere or whether Konias spent it all, though Konias may have given a large sum to a cab driver who investigators said may have been trying to help Konias escape to an island in the Caribbean.