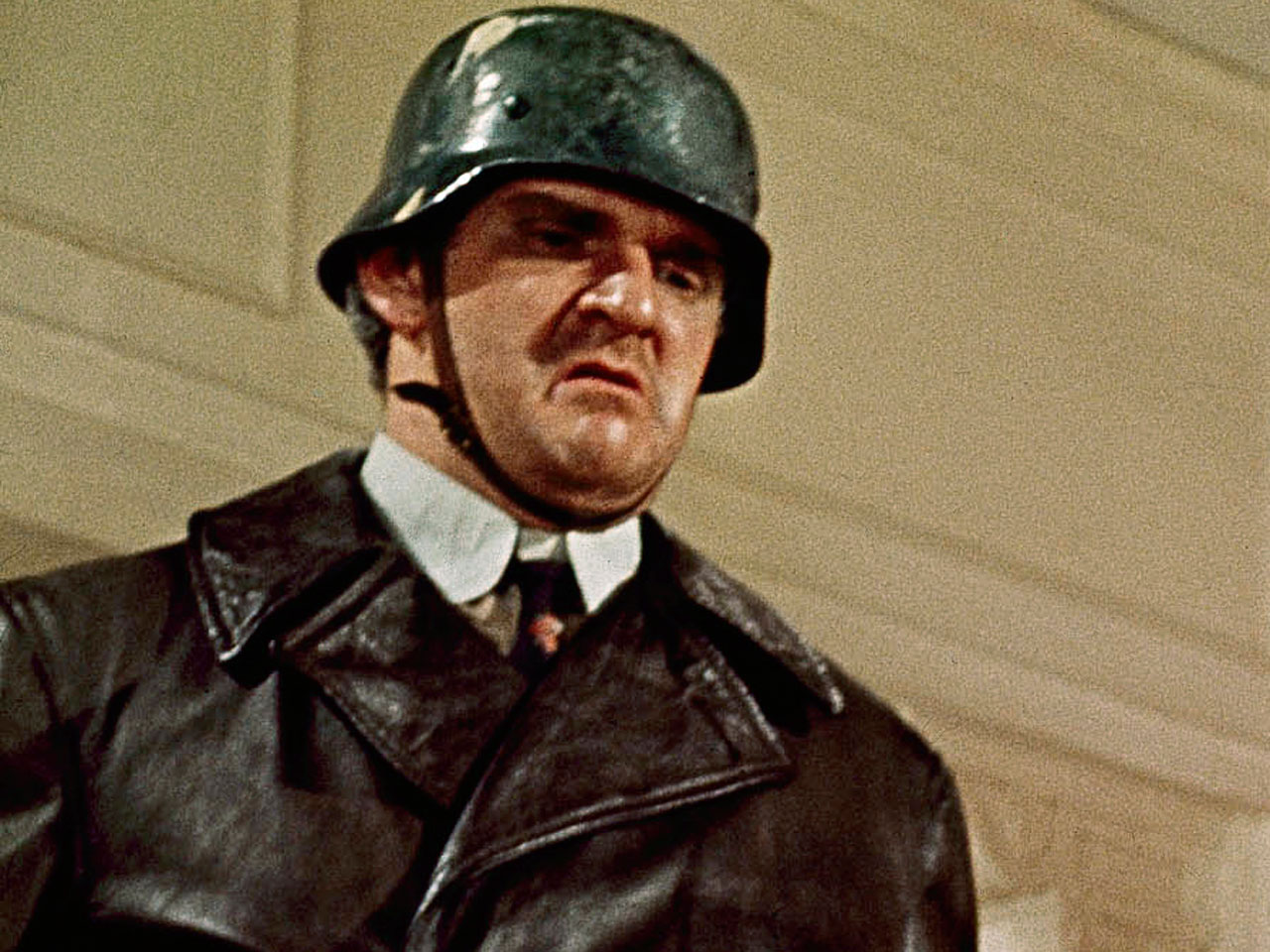 (CBS/AP) - Kenneth Mars, a Mel Brooks collaborator who played a Hitler-worshipping playwright in "The Producers" and an earnest police inspector with a malfunctioning artificial arm in "Young Frankenstein," has died. He was 75.

The actor died Saturday of pancreatic cancer at his home in Grenada Hills, Calif., his family said in a statement Monday.

In 1968's "The Producers," Mars co-starred as Franz Liebkind, a Nazi enthusiast whose play, "Springtime for Hitler," is the basis for a scheme by two conniving showmen (Zero Mostel and Gene Wilder) to bilk investors by putting on a surefire Broadway flop.

Brooks cast Mars again in 1974's "Young Frankenstein" as the constable poking around the castle grounds on the trail of mad scientist Wilder's monster.

Mars' nearly 50-year career included a long list of voice credits, including parts in "The Little Mermaid," "The Jetsons" and the "The Land Before Time" movies and TV series.

His other film credits include Woody Allen's "Radio Days" and "Shadows and Fog," and Peter Bogdanovich's "What's Up, Doc." His television work featured regular roles on "Malcolm in the Middle," "Fernwood Tonight" and the 1960s series "He & She."

Mars is survived by two daughters and six grandchildren.

A private funeral service was planned.