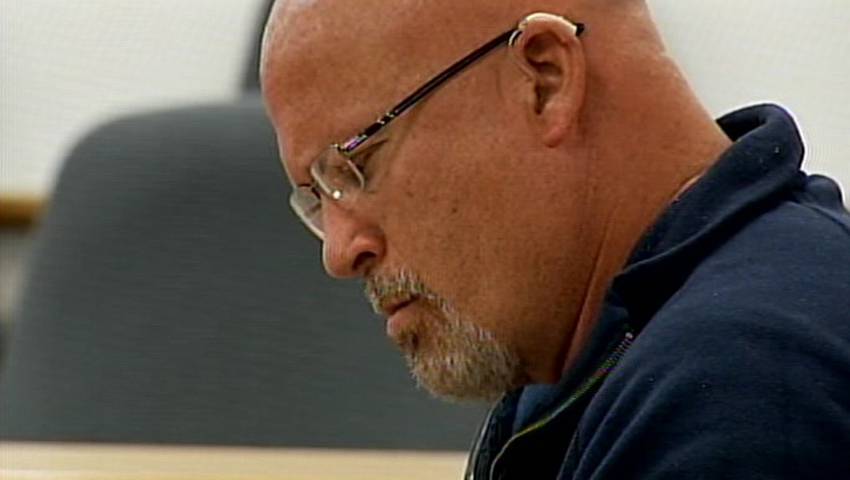 Sands, 51, was convicted in Lewis County Superior Court of molesting three high school volleyball players and two women during and after a volleyball game in Onalaska on Oct. 18. Sands was at the game as a spectator and was not the bus driver.

Sands blamed his behavior on his bi-polar disorder, KIRO-TV reported. According to The Associated Press, he told the court too much caffeine caused a psychotic episode and drove him to act out of character.

While the judge acknowledged Sands' condition, he said it doesn't excuse the former bus driver from his actions and sentenced him to five months in prison, KIRO-TV reported.